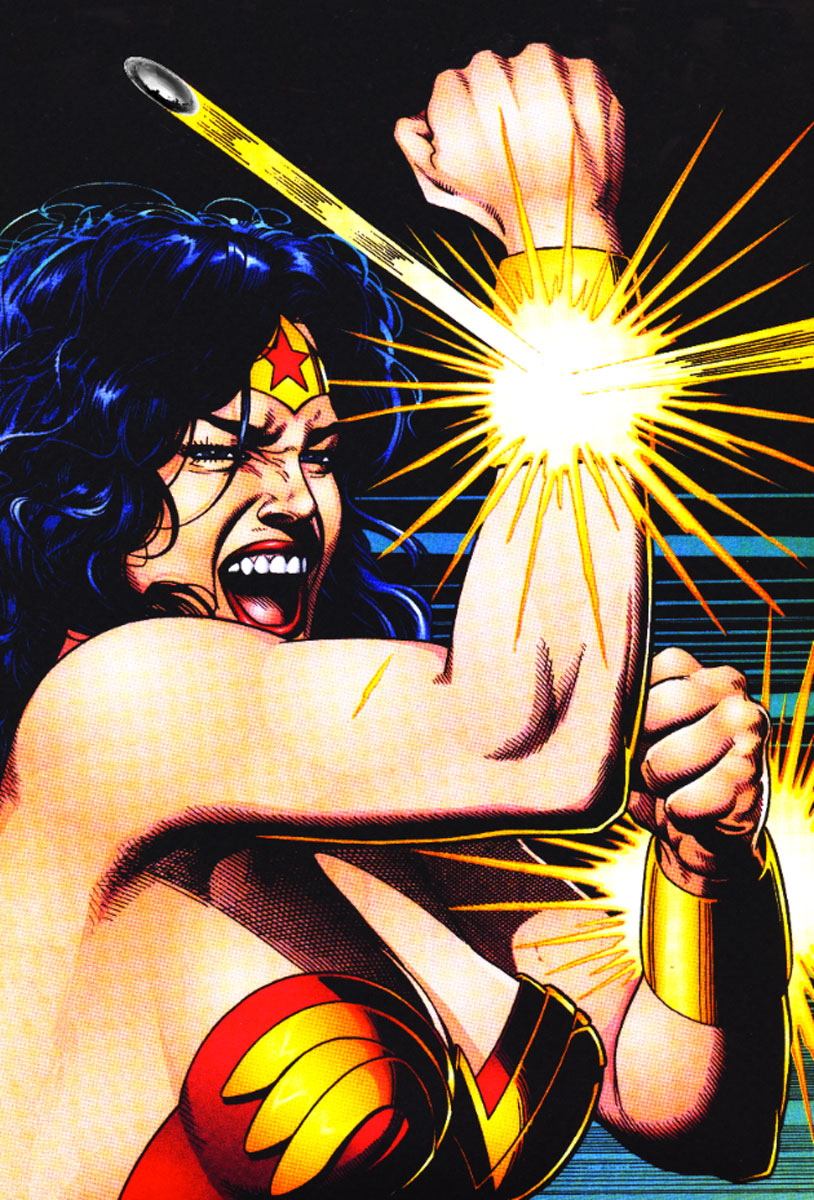 Wonder Woman [second series] #0
Cover Date: October 1994 Cover Artist: Brian Bolland
After a long run in which artist George Perez accentuated the mythological aspects of Wonder Woman’s world, a new creative team took charge of the title in 1992, determined to make the Amazing Amazon sexier and more super-heroic. Supplying the covers for many of these issues was one of the leaders of the so-called. “British Invasion” of comics, Brian Bolland, whose impeccable linework—combined with his increasing dis-enchantment with interior sequential art—have made him a go-to talent for pin-up quality covers since the 1990s. For visual inspiration, Bolland looked to supermodels like Christy Turlington and Stephanie Seymour. And he re-affirmed the centrality of Wonder Woman’s bullet-deflecting bracelets, an aspect of her costume said to have been inspired by jewelry worn by Olive Richard—the longtime companion of Wonder Woman creator William Moulton Marston.
“I usually sit at home optimistically hoping that people love me enough to ring me and offer me work. The end re-sult is that most of the time I’m doing what other people want and not what I want. Wonder Woman was an excep-tion. . . . At the time, despite her long history at DC, her iconic appearance, even her cult TV series, she wasn’t a character that A-list artists were lining up to draw. Well, I wasn’t an A-list artist, so I was keen to have a crack at her. “—Brian Bolland 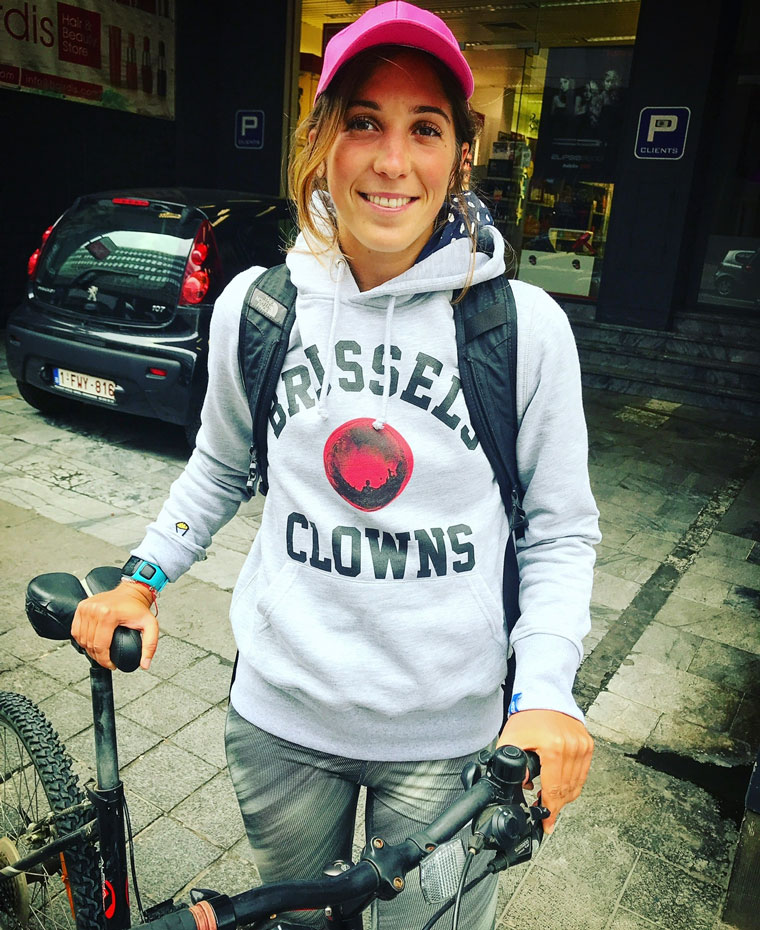 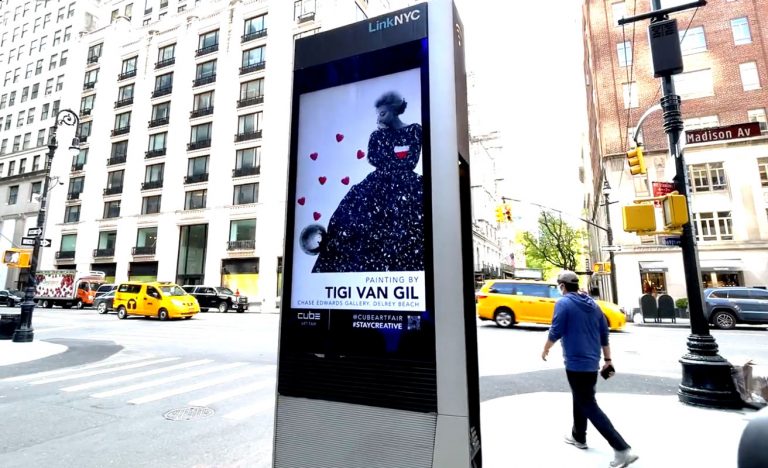 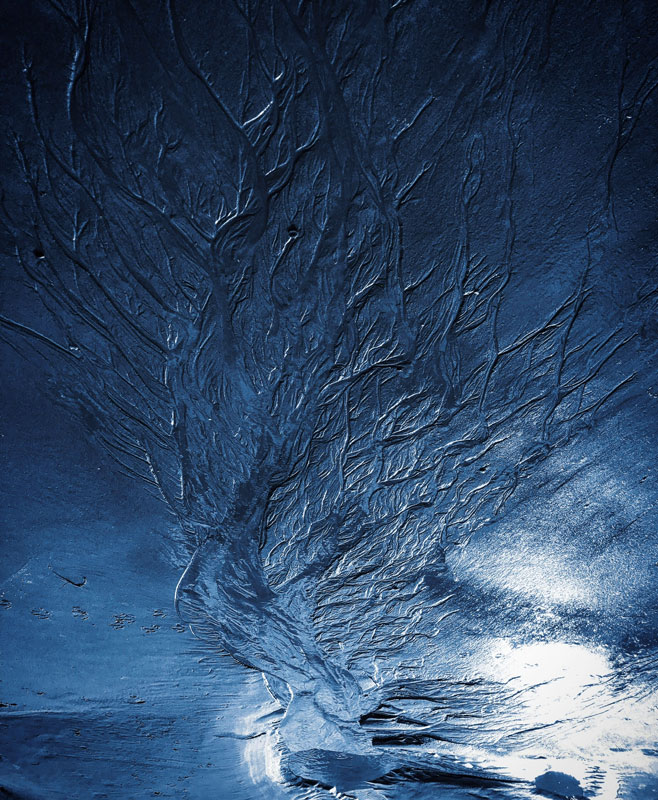 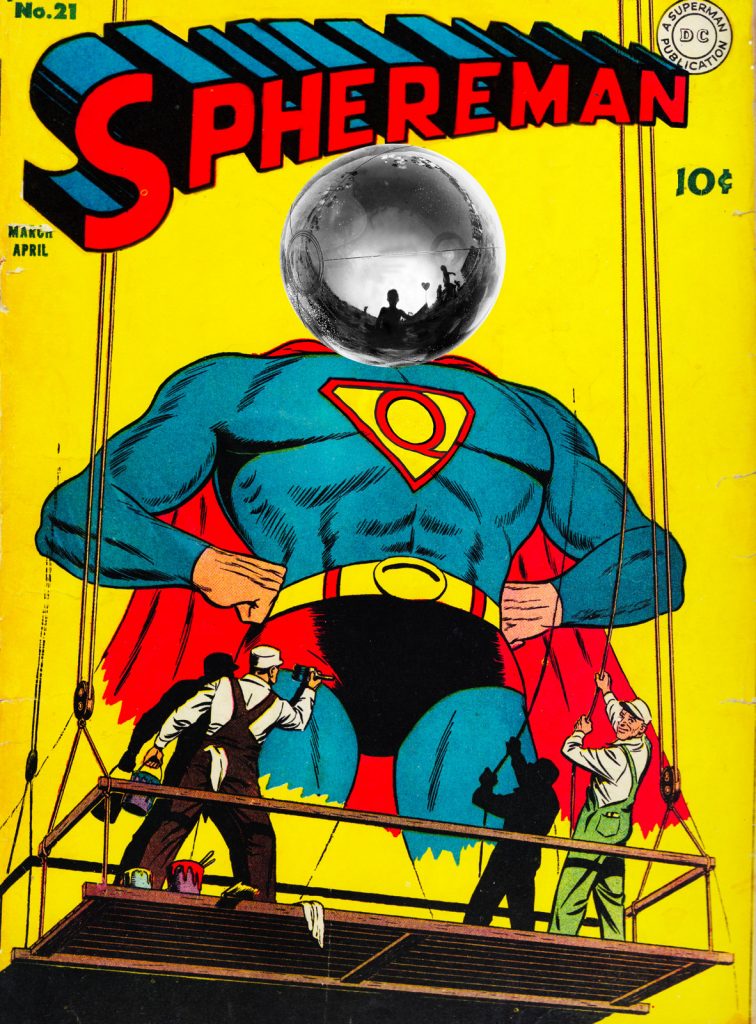 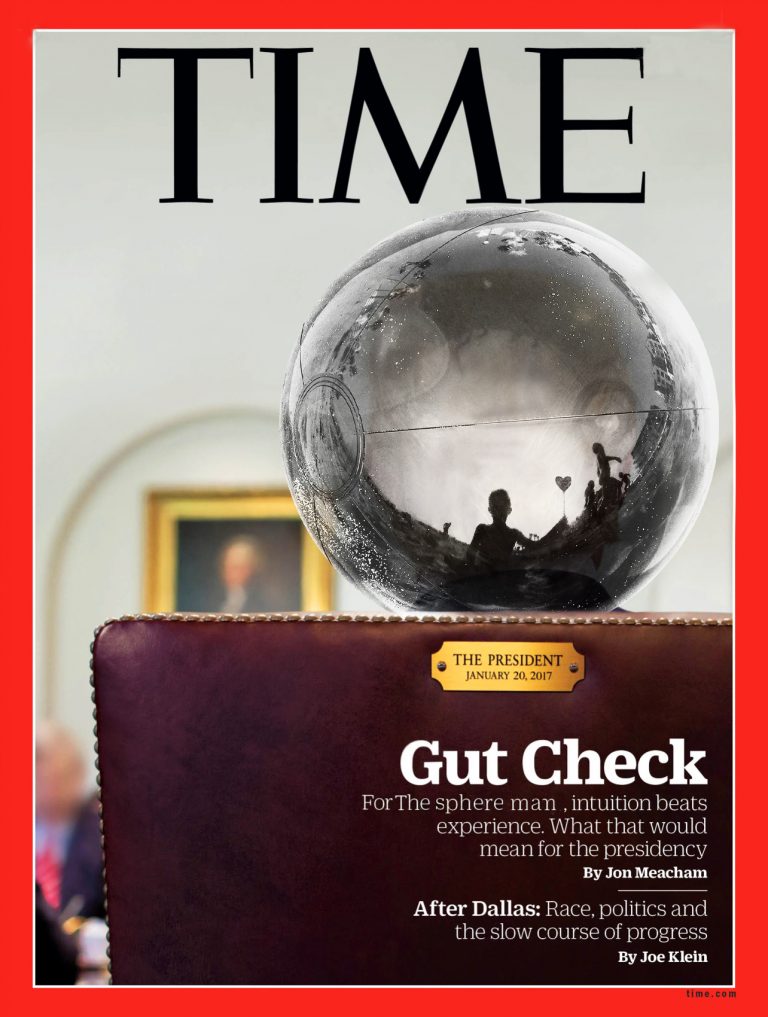 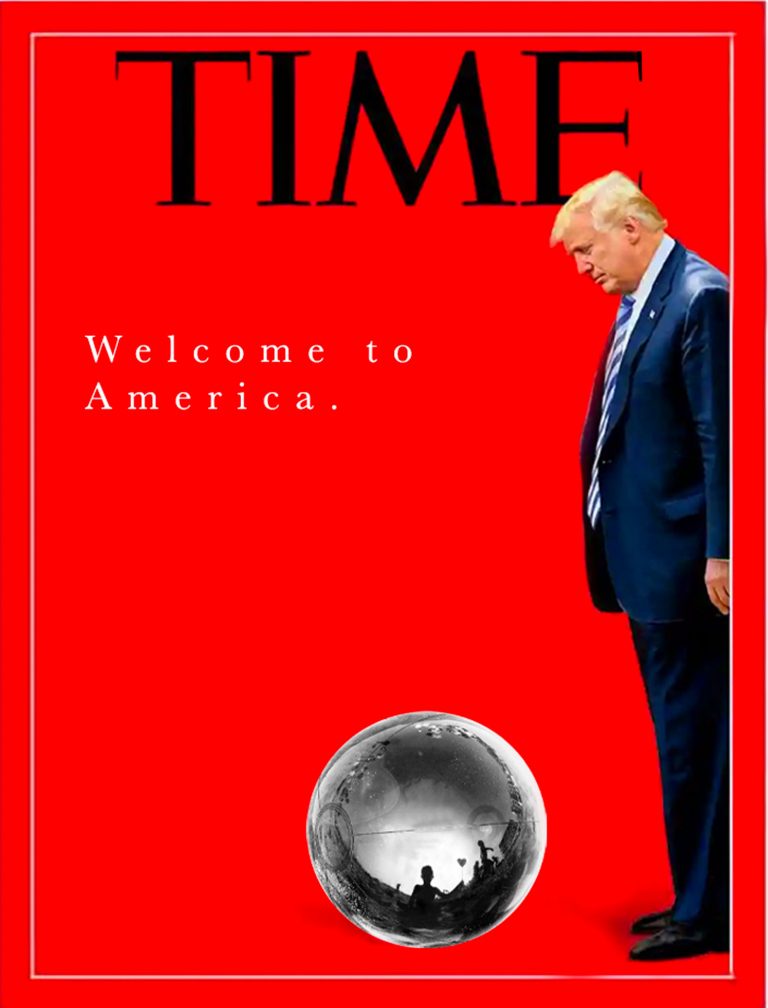 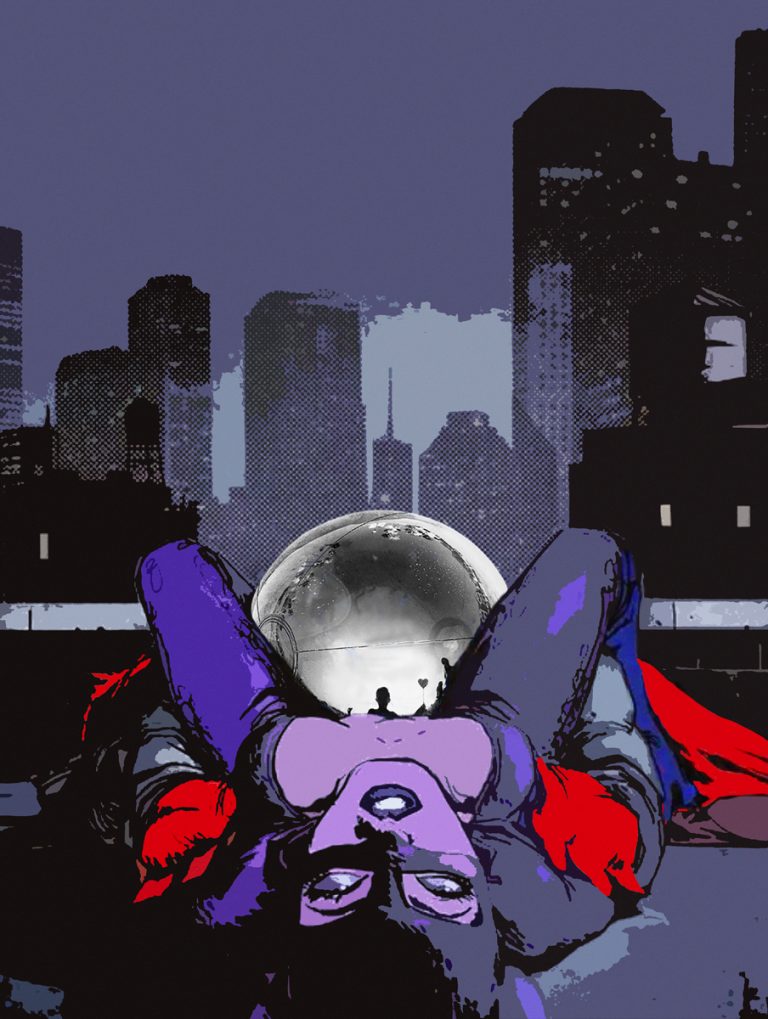 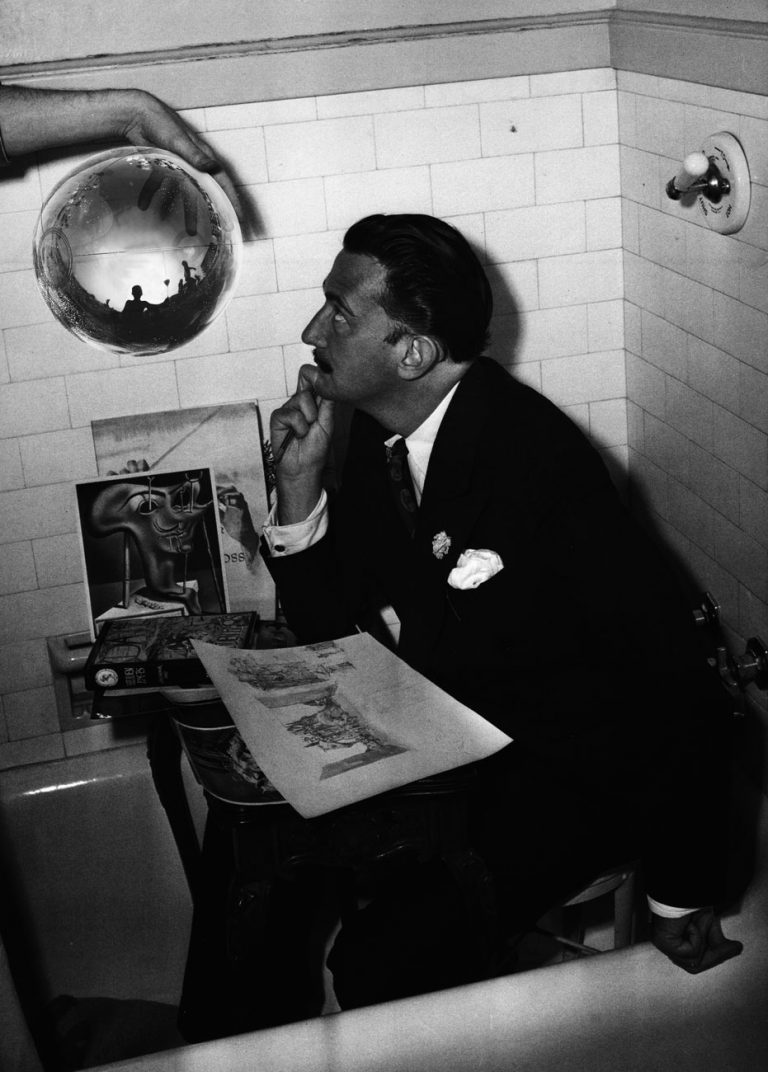