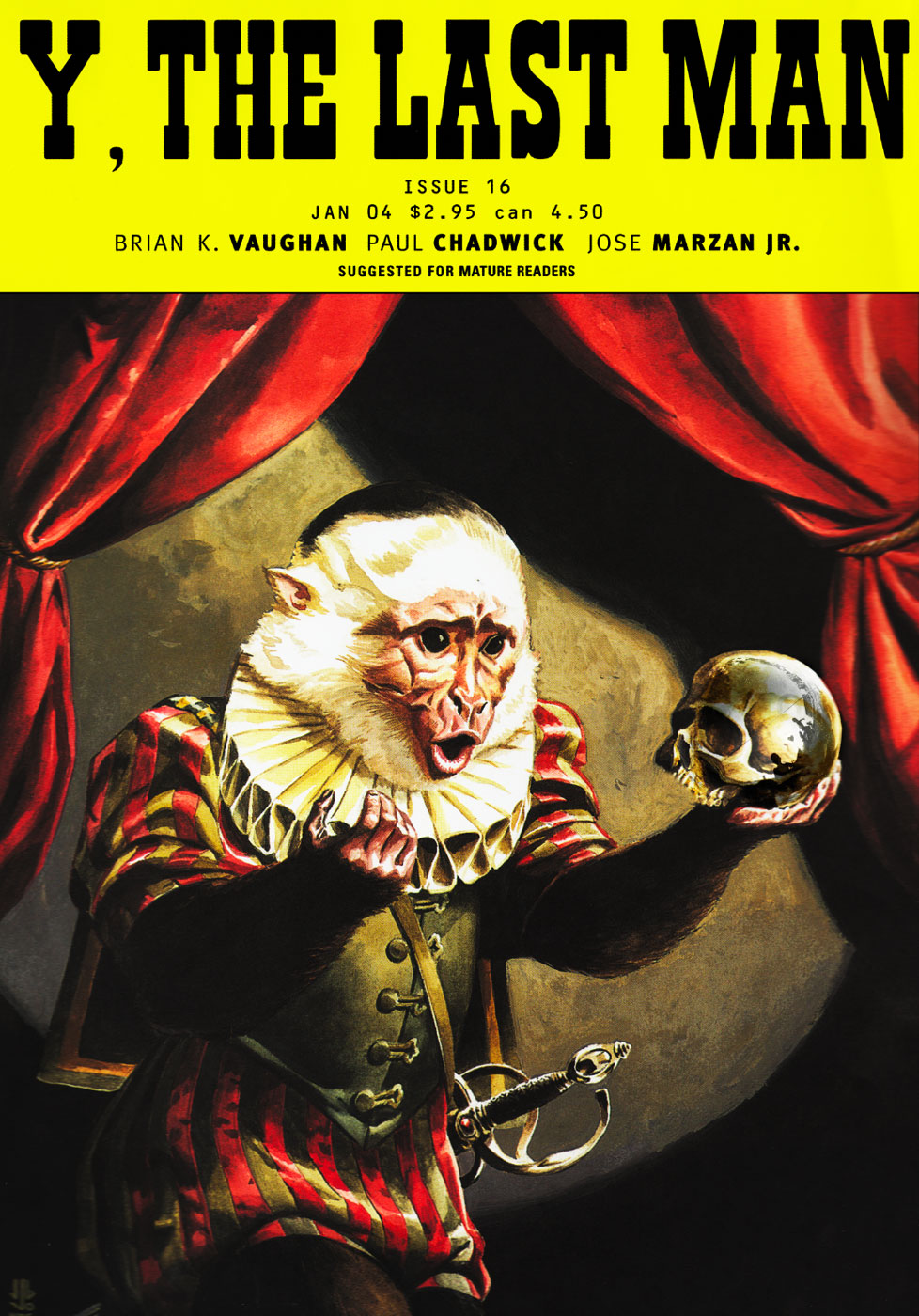 Y: The Last Man #16
Cover Date: January 2004 Cover Artist: J. G. Jones
A bediapered capuchin monkey named Ampersand holds the key to the survival of the human race in Brian K. Vaughan and Pia Guerra’s acclaimed Vertigo series Y: The Last Man. After a plague wipes out nearly every crea-ture on the planet with aY chromosome,Ampersand and his human companion,Yorick (his name inspiring this cover’s sly visual pun) must deal with survivor guilt, Ninjas, itinerant theater troupes, and a roving band of pissed-offAmazons.
“I like animal sidekicks. They seem to be a pretty cool trope of post-apocalyptic fiction just because if you’re going to have this lone protagonist, they’re going to need someone to talk to. Dogs are overused, and cats are dumb. So that leaves monkeys. There’s a famous comics legend that whenever DC Comics would put a monkey or an ape on the cover of a comic, the circulation numbers would suddenly shoot up. So if you go back and look at the covers of old Sil-ver Age Superman stories, Superman is always fighting all kinds of gorillasjust a bizarre number of gorillas. So it was just a cheap marketing ploy on our part to be able to put a monkey on the cover of a book.” Brian K.Vaughan 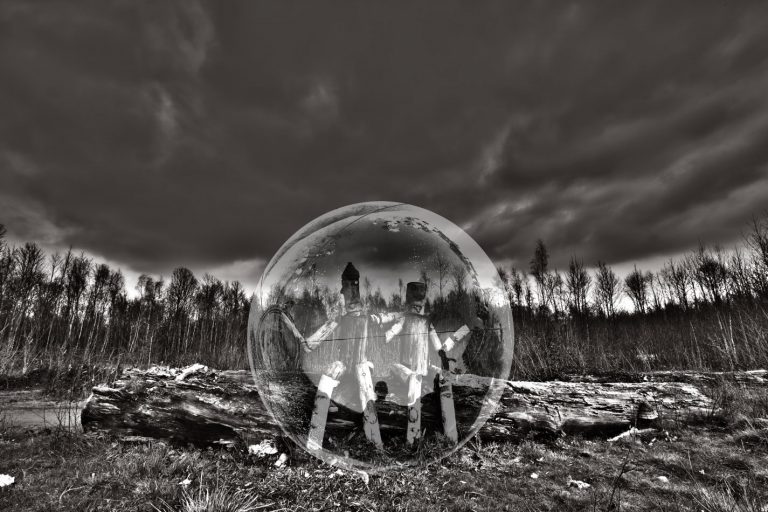 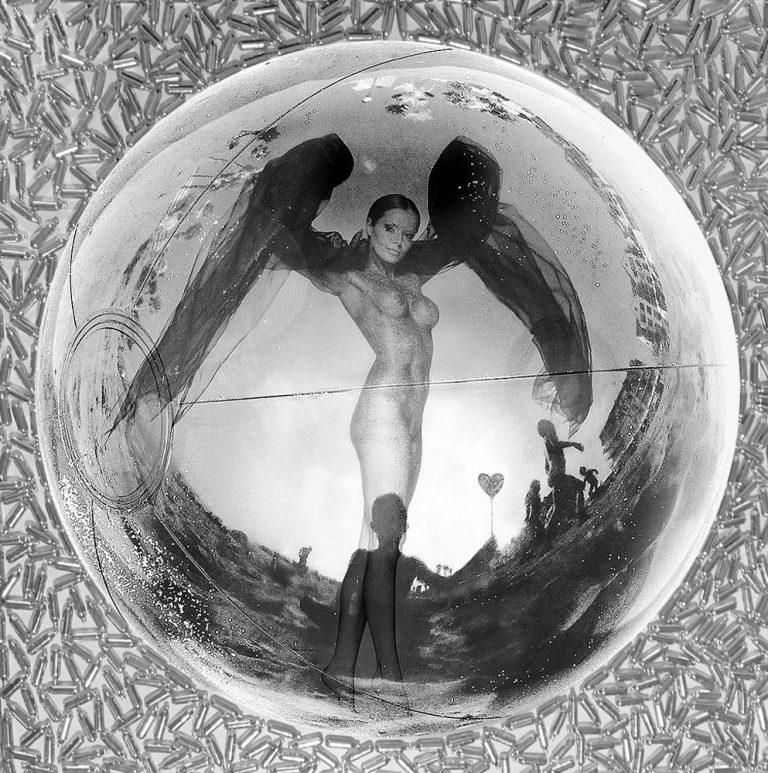 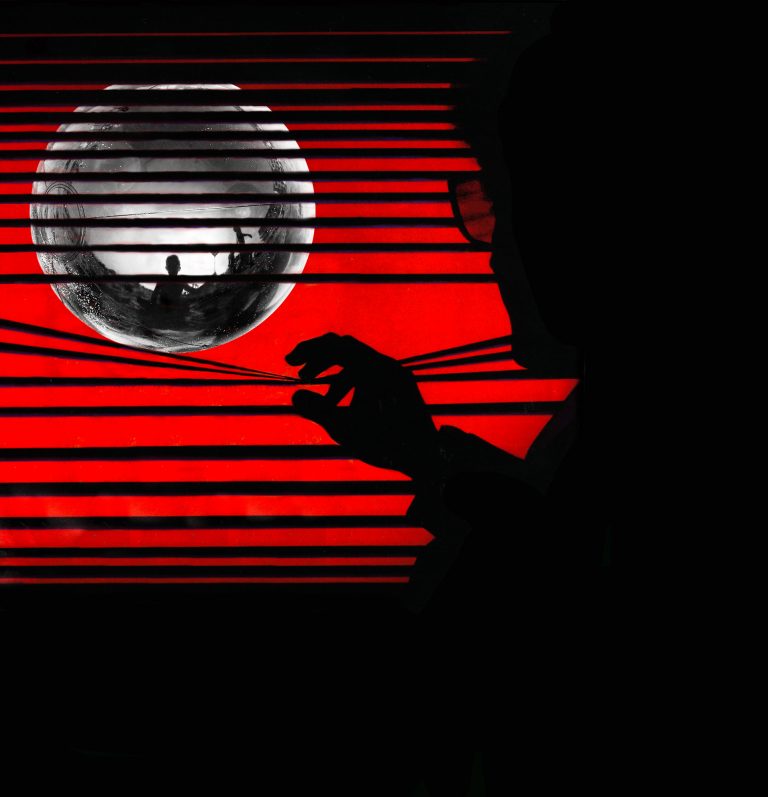 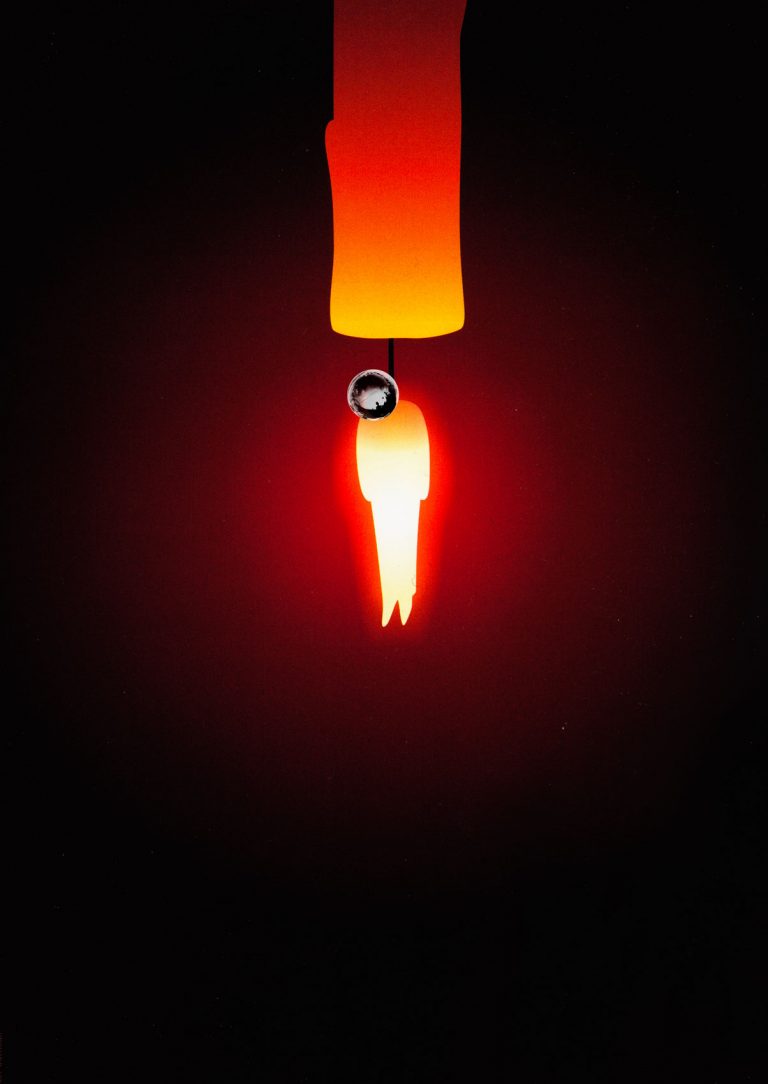 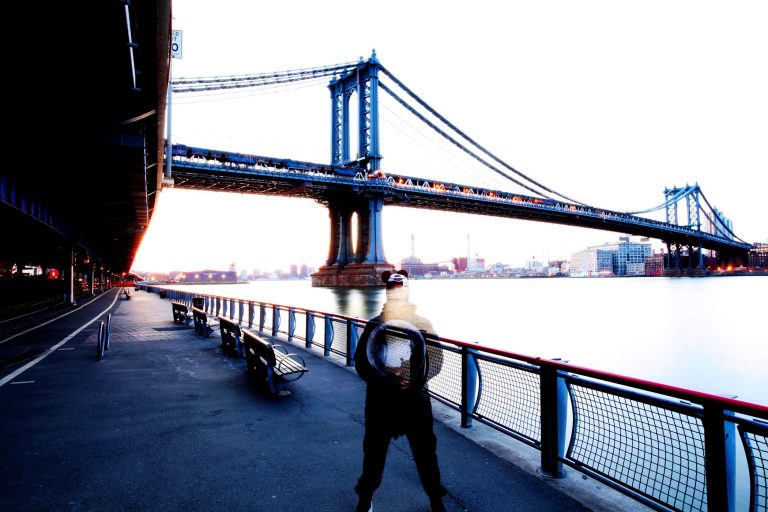 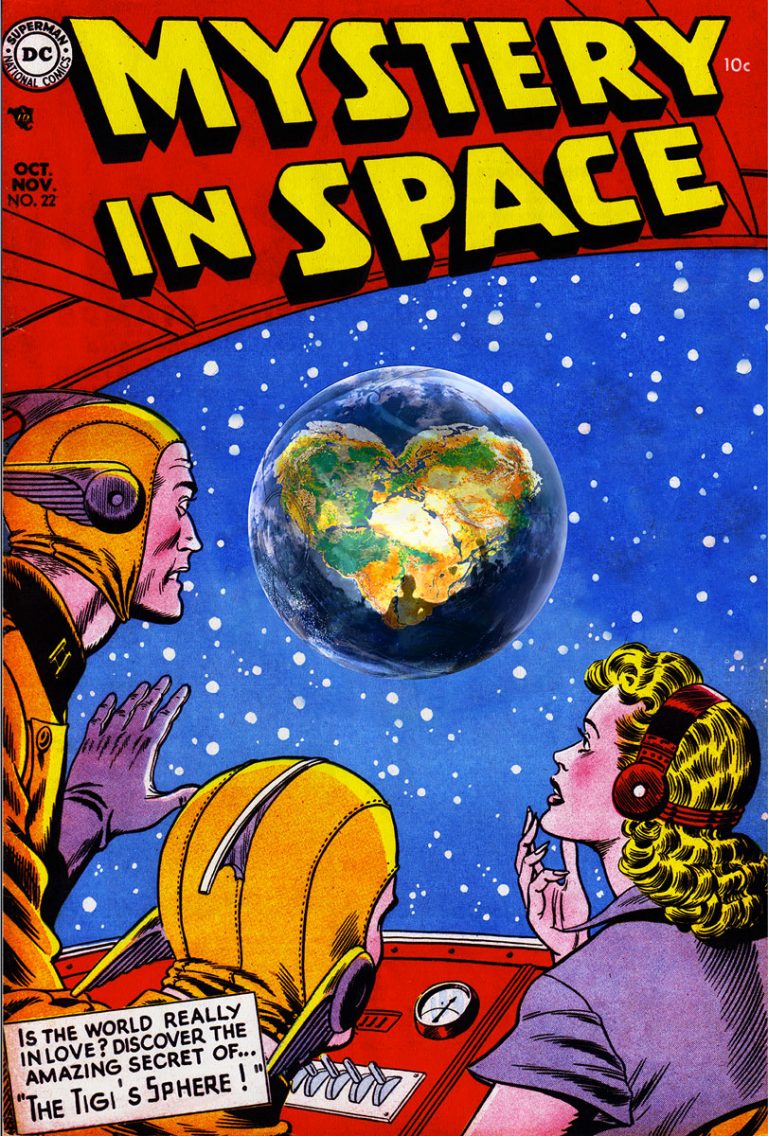 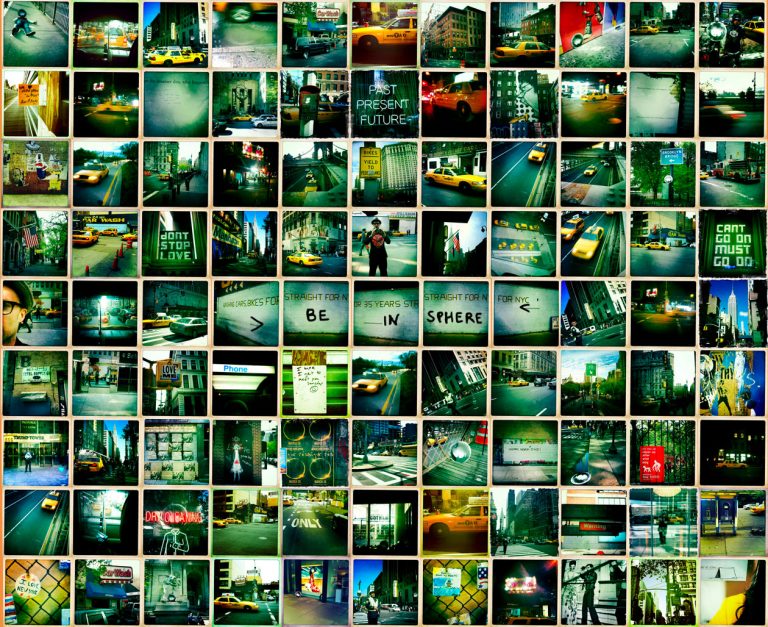 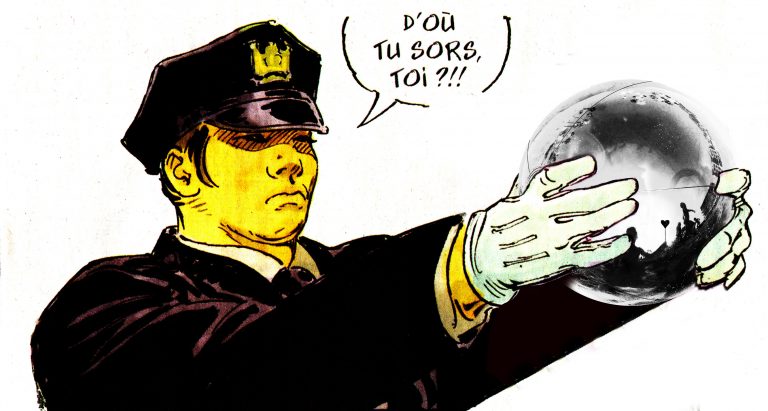