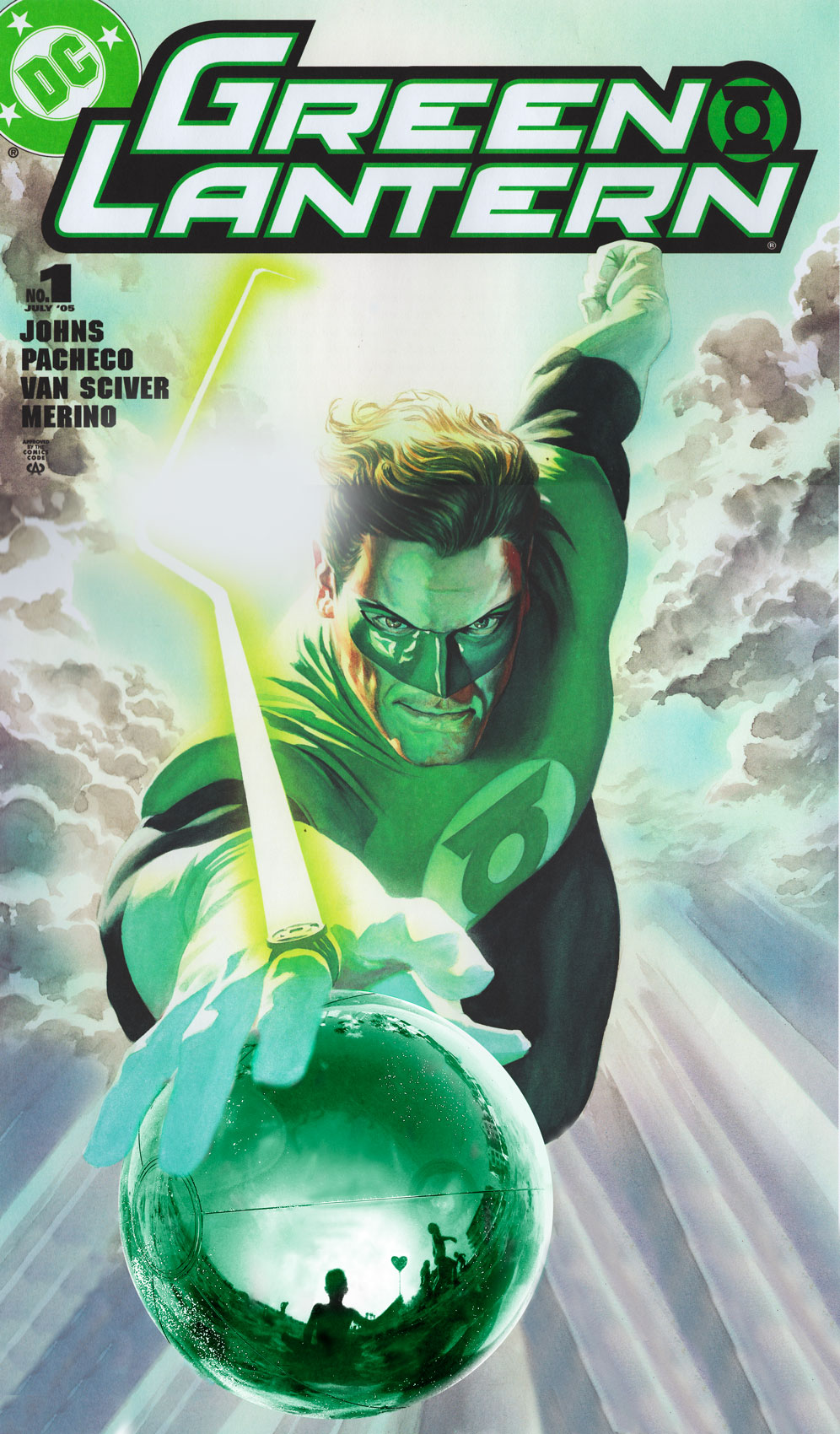 Green Lantern [fourth series] #1
Cover Date: July 2005 Cover Artist: Alex Ross
Being a Green Lantern means never having to say goodbye. Having recently returned from his emerald dirt nap, Hal Jordan retook center stage as the star of the fourth Green Lantern series in 2005. The Silver Age stalwart’s reemergence put an end to the decade-long controversy that had raged over the reign of the previous Green Lantern, graphic artist Kyle Rayner. DC’s 1994 decision to replace the stolid Jordan with the younger, hipper Rayner had gone over like a big green lead balloon with Lantern fans. A group of them even formed a lobby-ing organization, variously called “Hal’s Emerald Attack Team” or “Hal’s Emerald Advancement Team” (H.E.A.T.) to put pressure on DC to resurrect the “One True Green Lantern”—or else.With the 2004 limited series Green Lantern: Rebirth, they finally did, and in an ultimate gesture of”make nice” with disgruntled readers, fan favorite Alex Ross was enlisted to produce the stunning variant cover for the new/old Green Lantern’s inaugural issue.
“I’m not sure whether I was asked to do this corer or I volunteered, because I’m so devoted to Hal Jordan. . . . Green Lantern has what I look for in comics: a respect for the past and an embracing of an archetypal charac-ter. “—Alex Ross 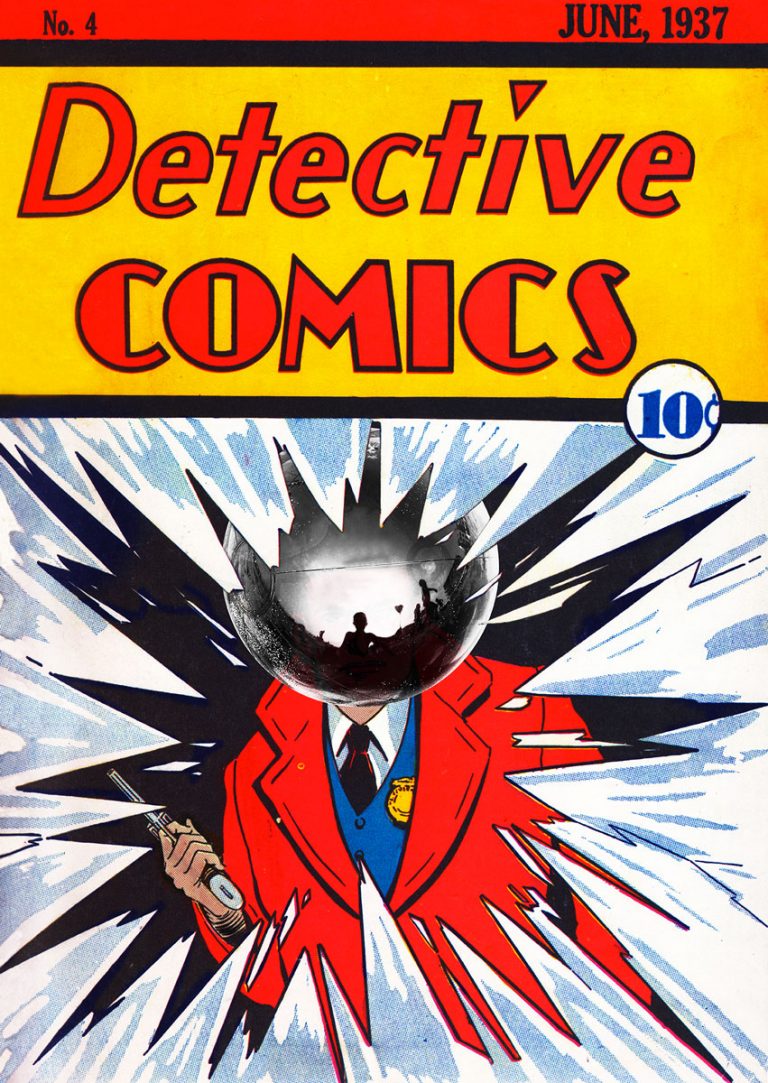 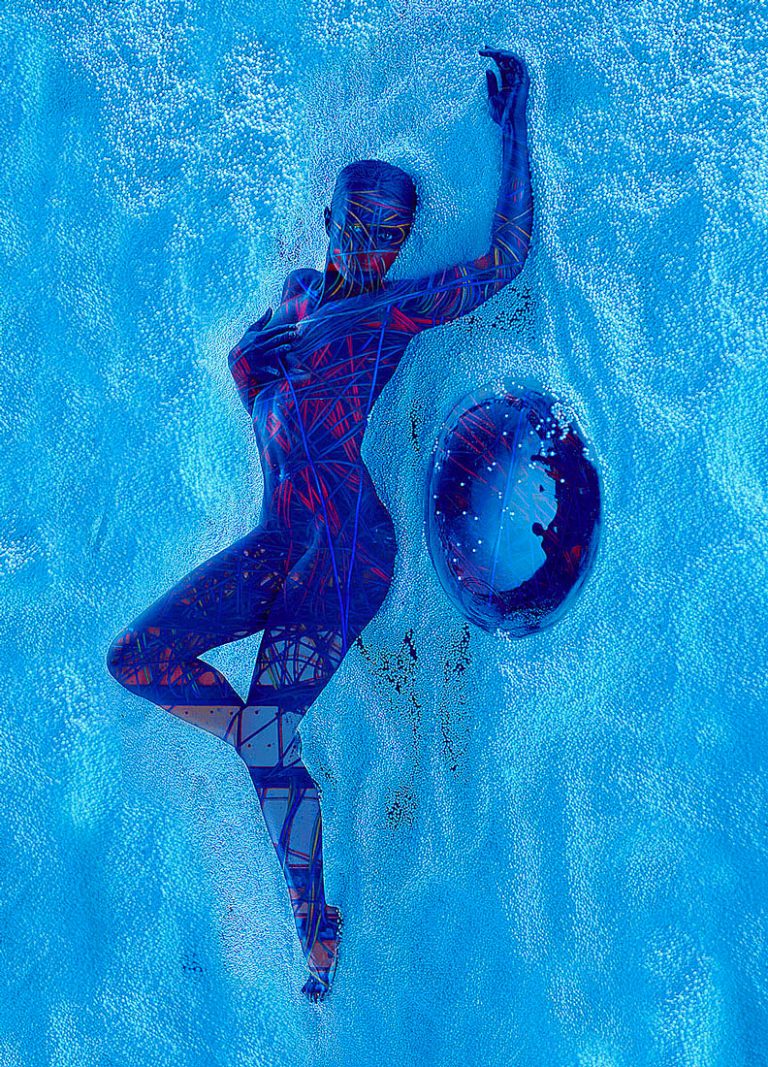 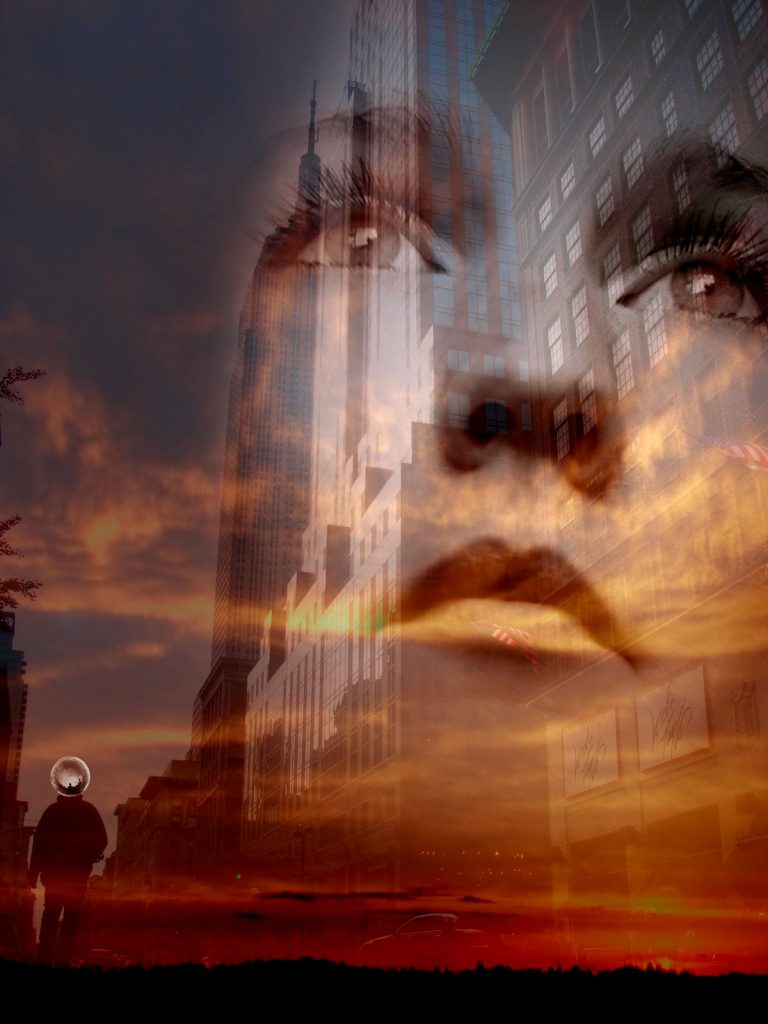 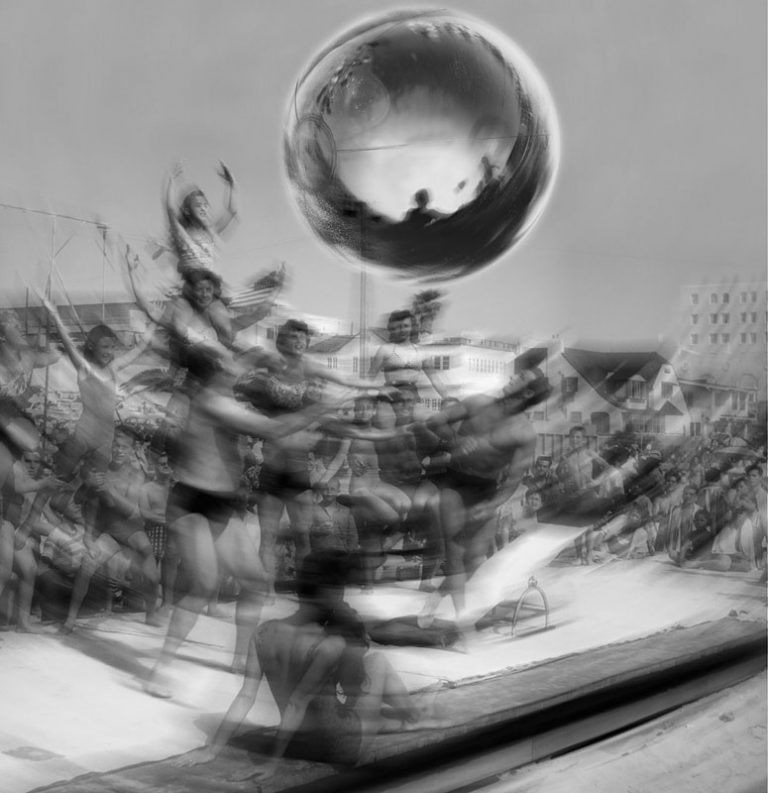 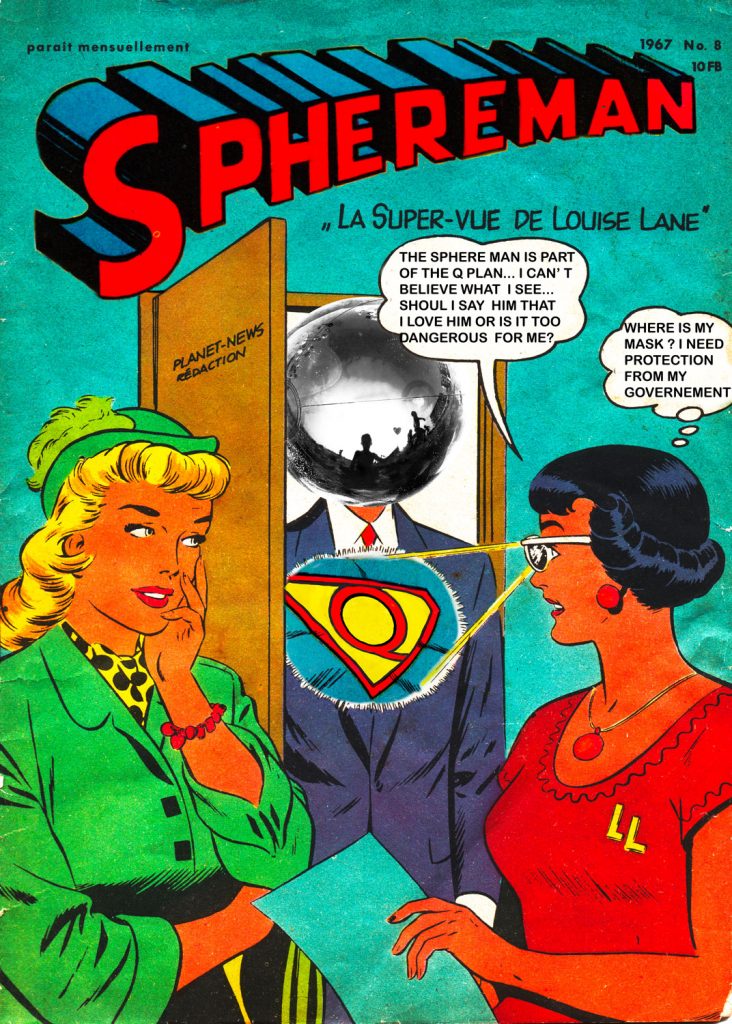 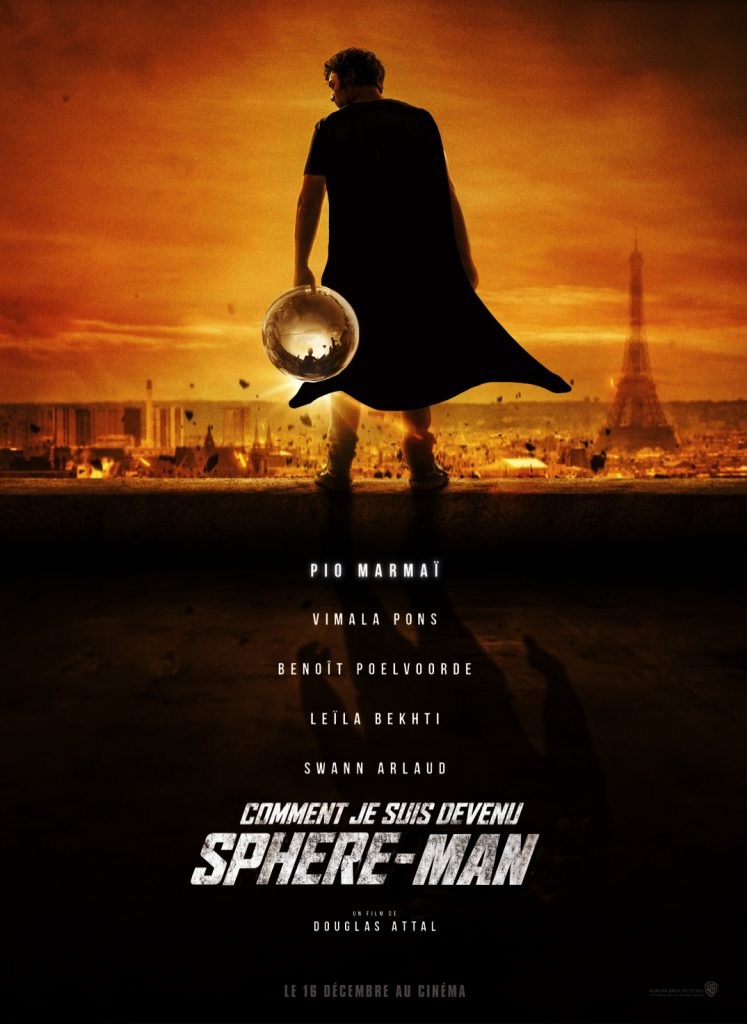 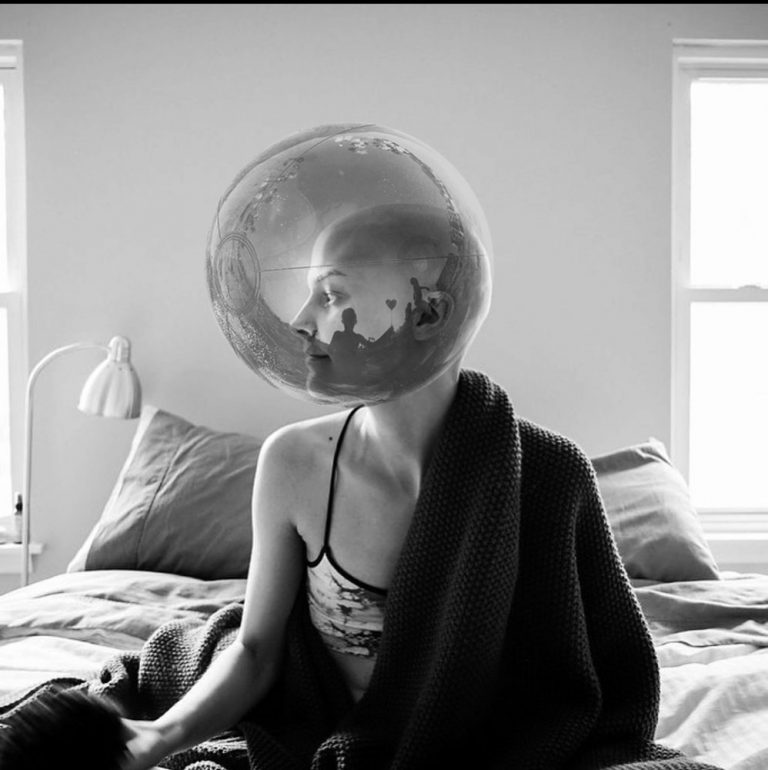 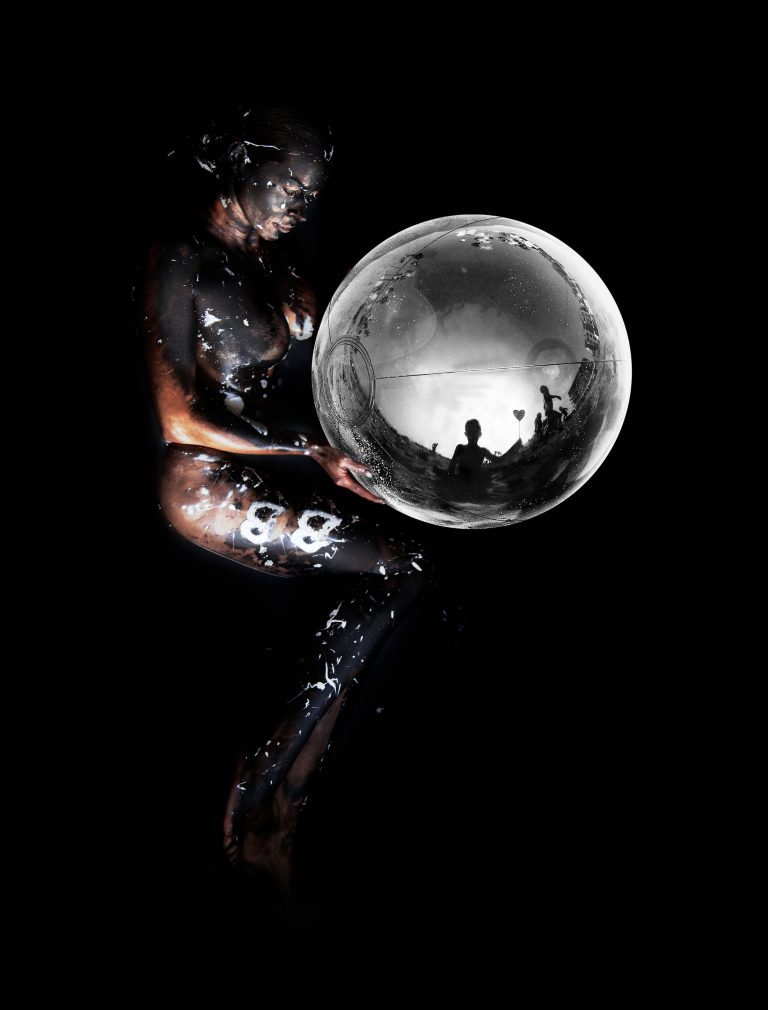