All Star Superman #10
Cover Date: May 2008 Cover Artist: Frank Quitely
For a much-ballyhooed twelve-issue series that DC claimed would “strip down the Man of Steel to his timeless. essential elements:’ the publisher turned to three individuals with big-time fanboy bona fides: veteran character re-vamper, writer Grant Morrison; his fellow Glaswegian, penciller Frank Quitely (a fan favorite from his work on JLA: Earth 2 and The Authority); and book-jacket-design rock star Chip Kidd, who supplied the series’ eye-catching futuristic logo.
“What an honor to design the logo/cover treatment for this series. I’m primarily a Batman fan. but I’m also a fan of great super-hero comics, period, and I do think this will go down as one of the greatest. In this single issue, Grant Mor-rison and Frank Quitely distill in twenty-two pages why Superman is a great character and what that says about humanity’s potential. The cover image is iconic in its depiction of Superman’s relationship to Earth and takes on greater meaning once you’ve read the story.
In designing the masthead, I wanted to pay homage to the classic Superman logo while also providing a clean, stream-lined scheme that implies skyward motion. What makes this work are the extremes—the relatively huge `S’ to the tiny and the thrust of perspective from the one to the other. The logo is saying ‘Up, up. and away!'”—Chip Kidd

Request a price
Return to artworks 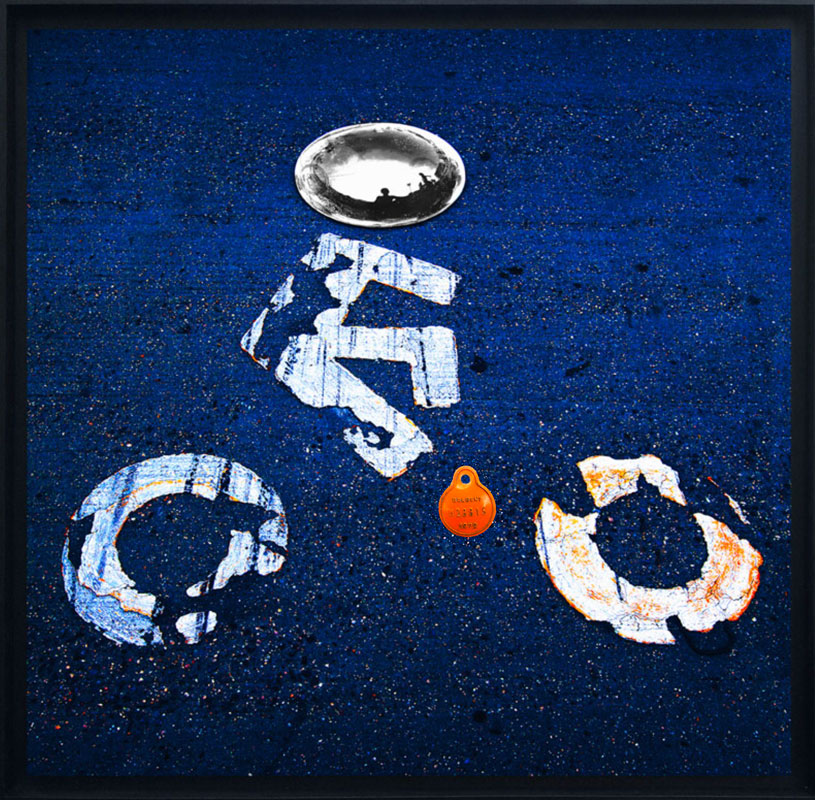 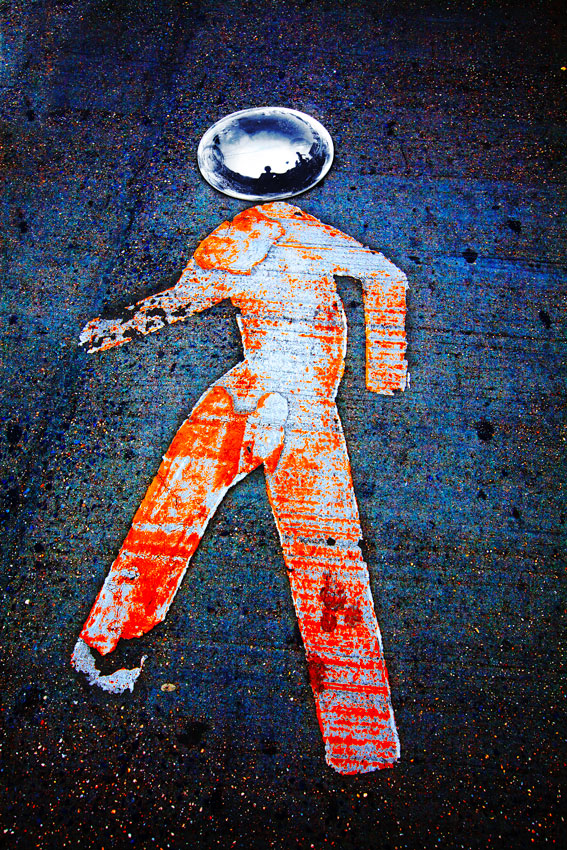 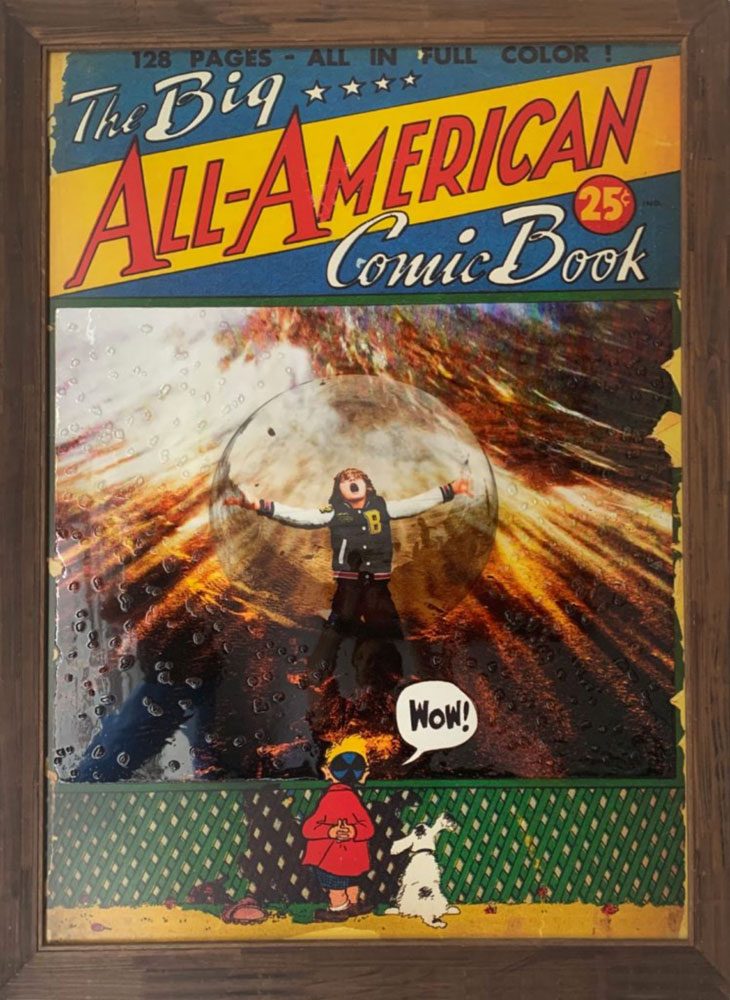 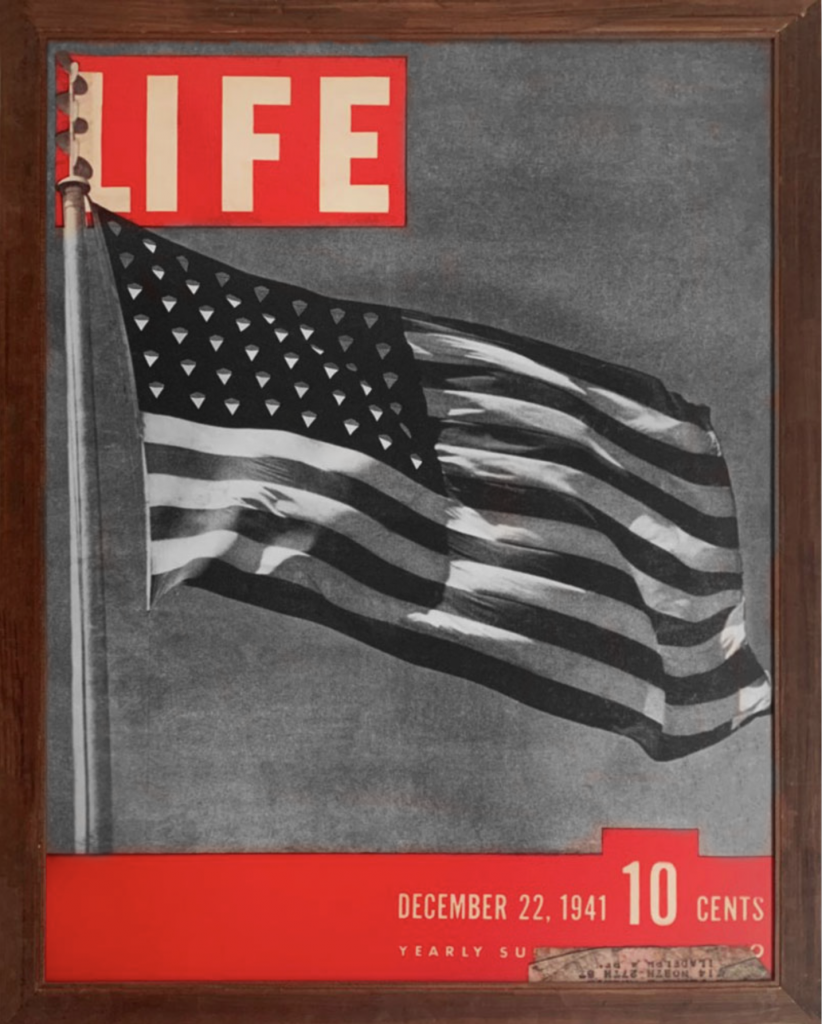 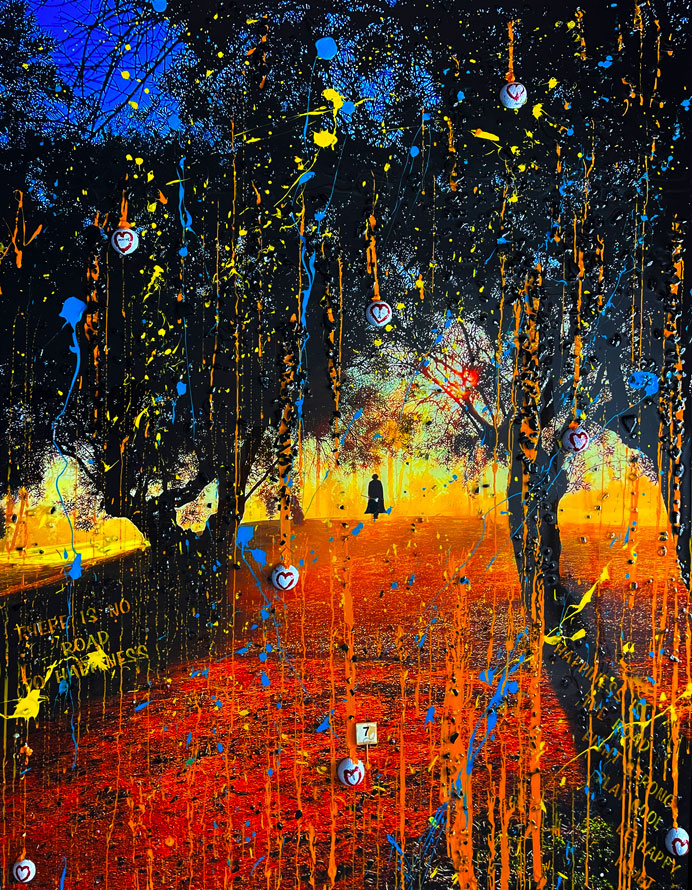 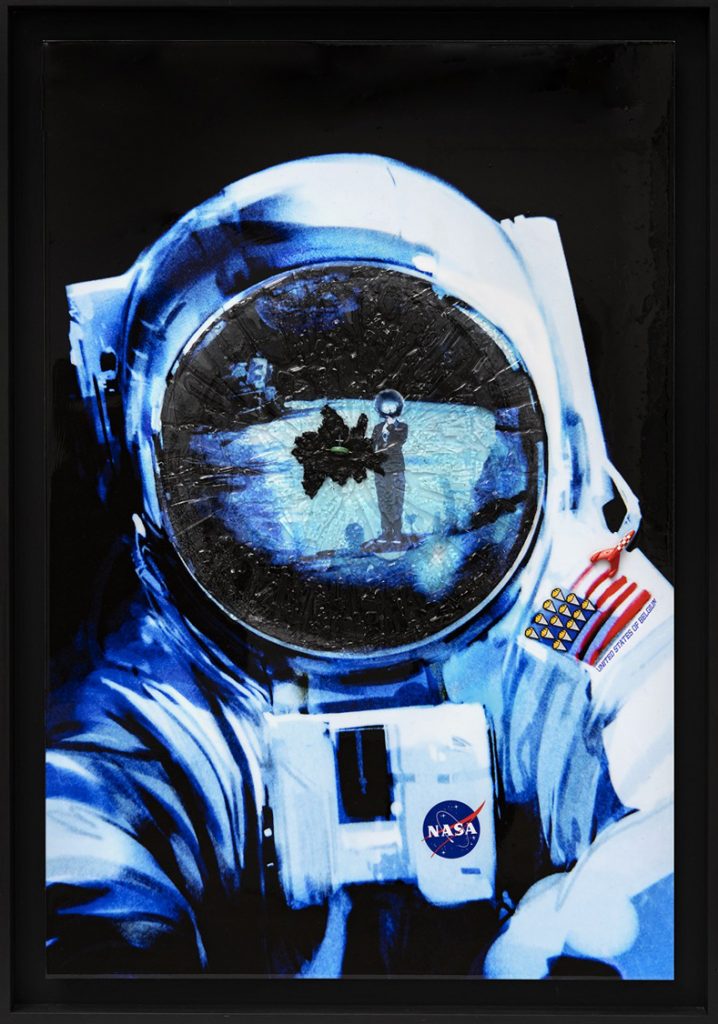 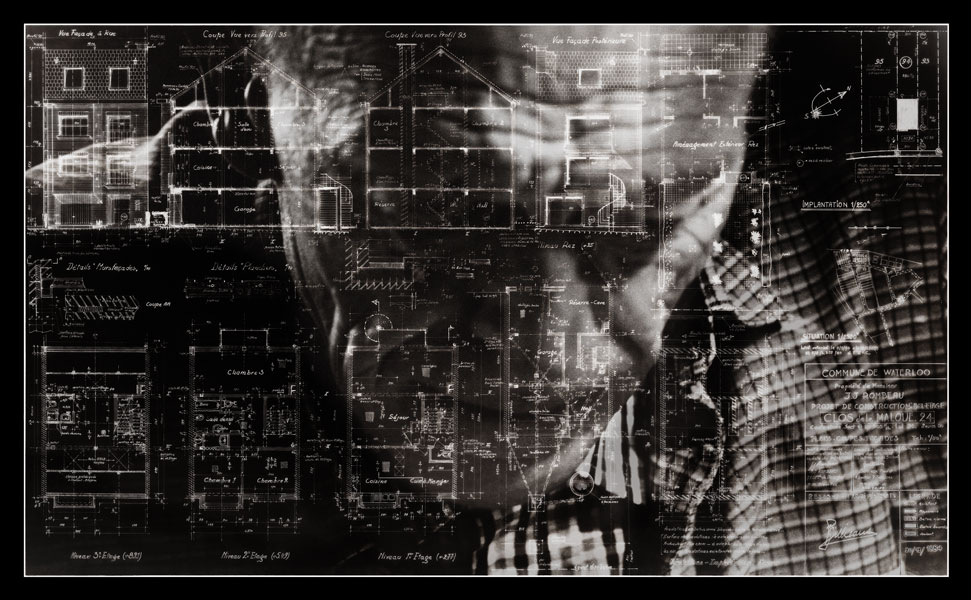