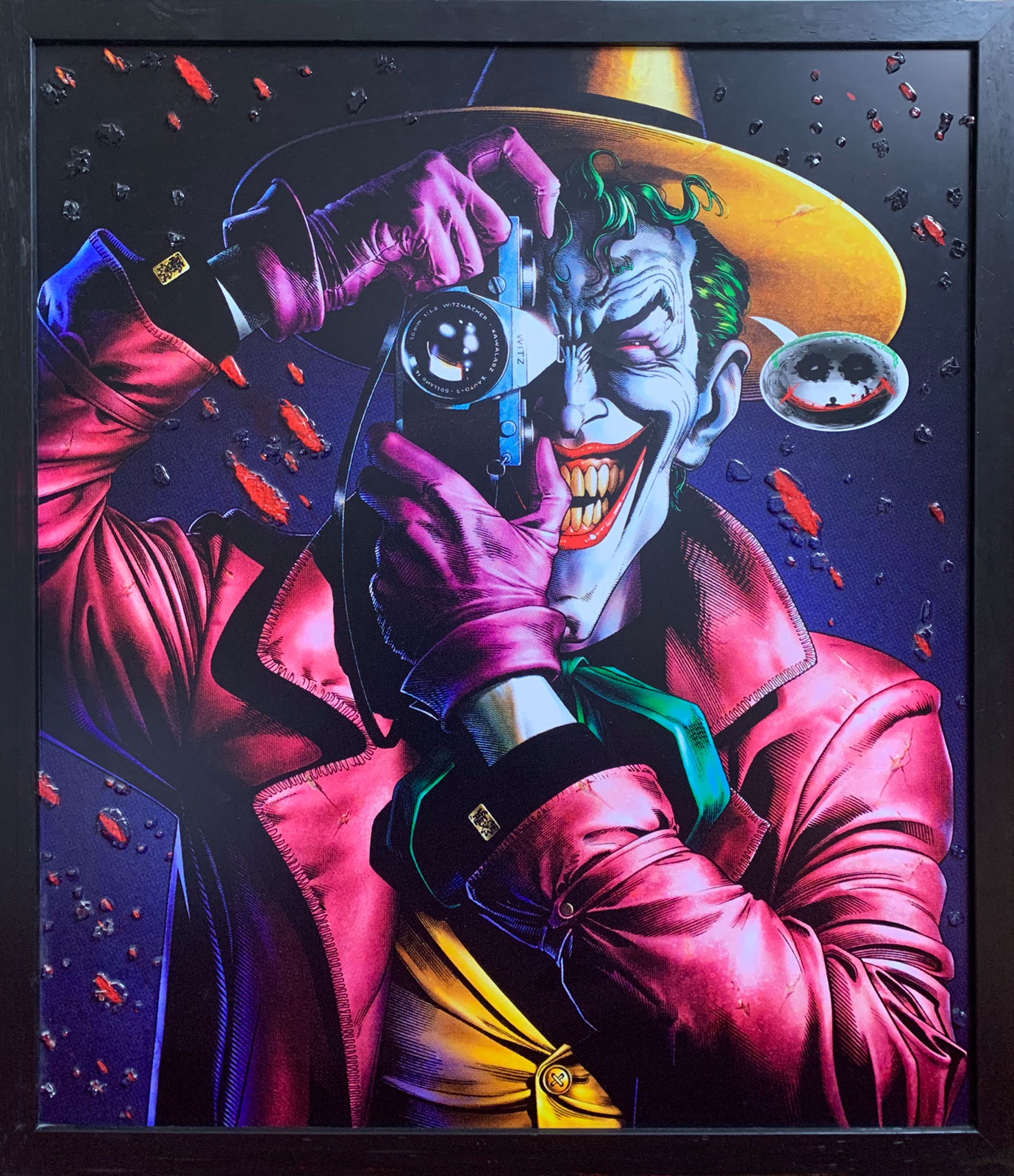 Batman: The Killing Joke
Cover Date: 1988 Cover Artist: Brian Bolland
Although they’d been around for decades, the term “graphic novel” was just coming into vogue when DC published the one-shot, prestige format trade paperback Batman: The Killing Joke in March 1988. A tense psy-chological battle of wills between the Dark Knight and his most bitter adversary—with a fresh take on the Joker origin story embedded inside it—The Killing joke helped raise the bar on adult themes in mainstream super-hero comics.The Joker’s brutal gun-down of Barbara Gordon (aka Batgirl) is only the most shocking mo-ment in this Alan Moore-penned tale, which had serious repercussions for Batman continuity and laid the groundwork for all future interpretations of the Clown Prince of Crime, including both Tim Burton’s • and Christopher Nolan’s. About the only person not totally floored by The Killing Joke’s power was artist Brian Bolland, who found Moore’s story underwhelming and detested the “garish” hues chosen by colorist John Higgins. Bolland would later recolor the entire book himself for the twentieth anniversary edition.
“Covers are a safe place for me. If someone else’s colors swamp my work, then who cares. It was only one page. I can move on to the next one.” Brian Bolland

Request a price
Return to artworks 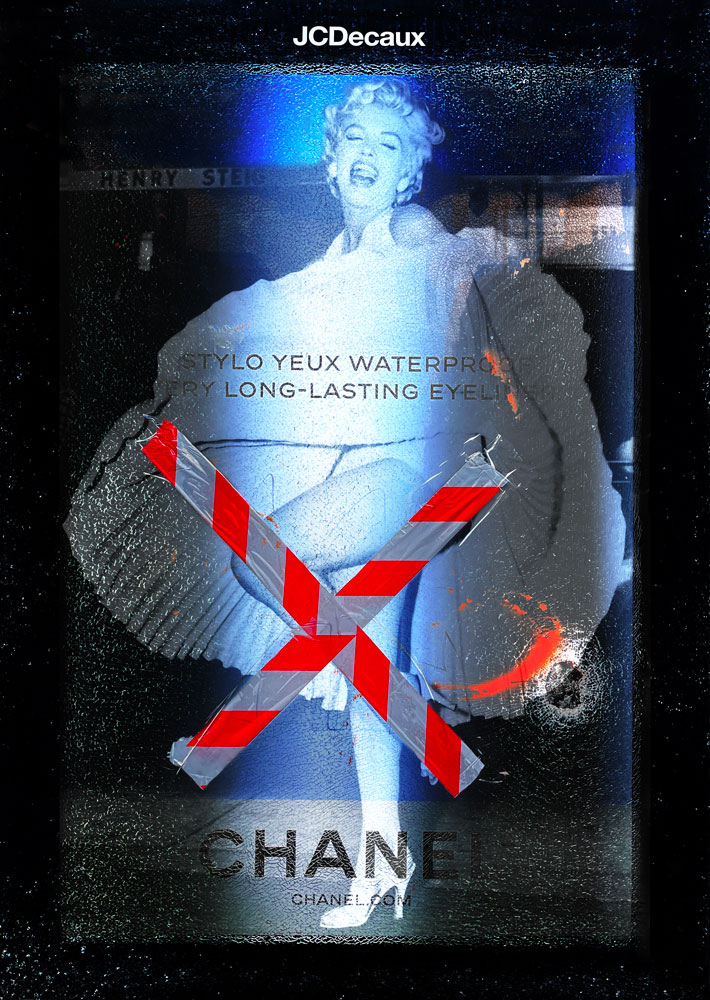 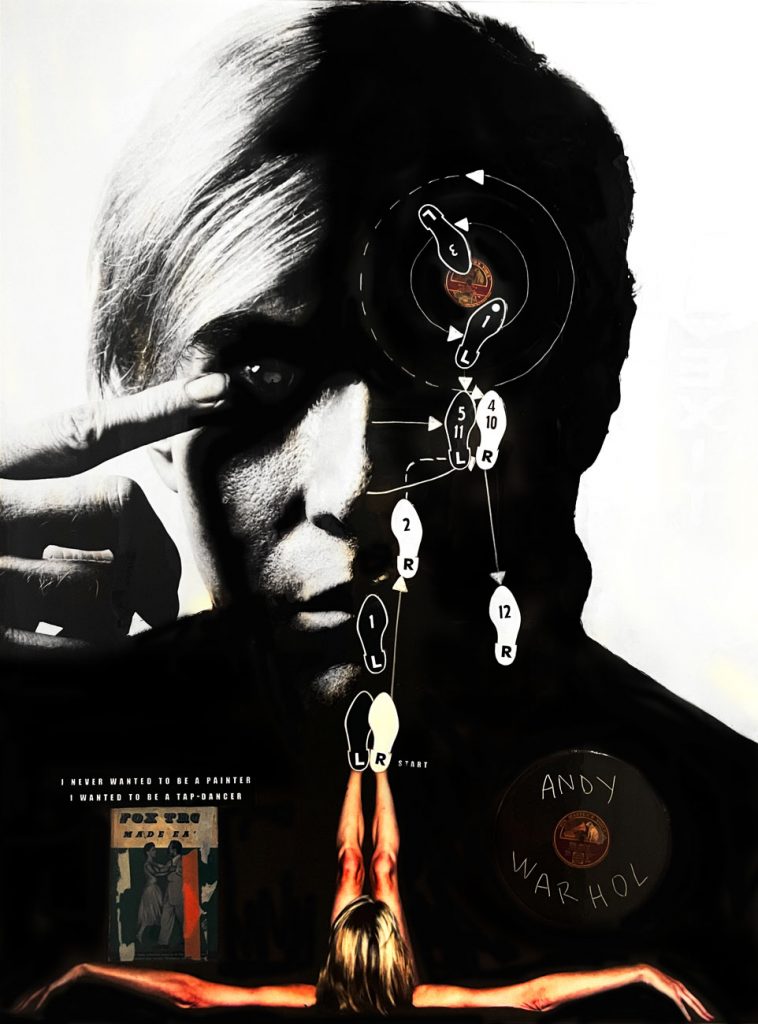 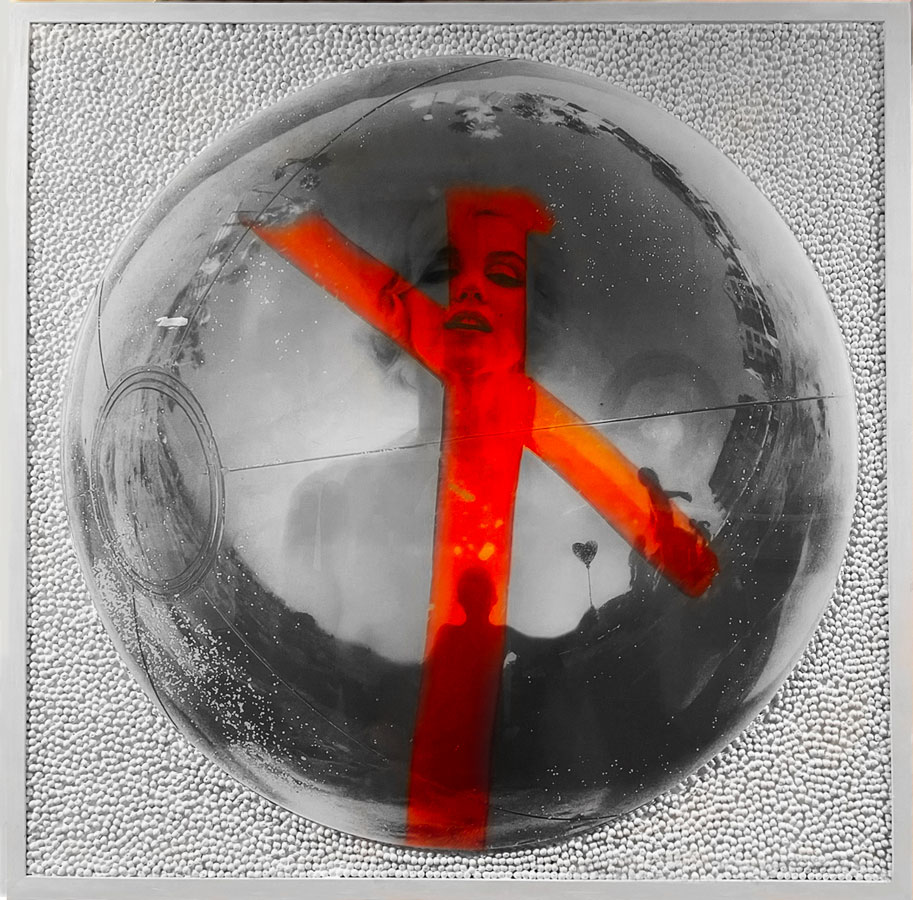 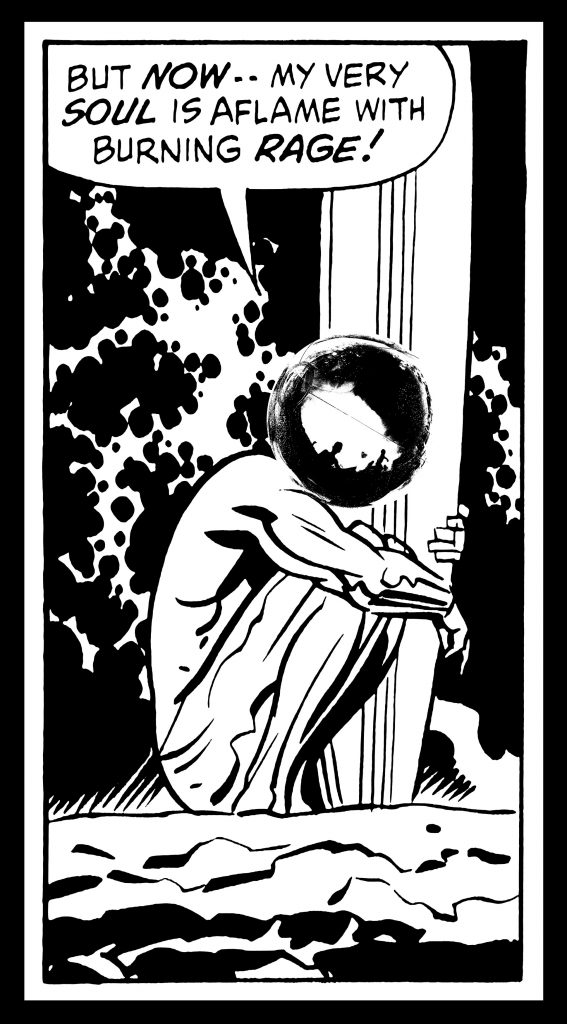 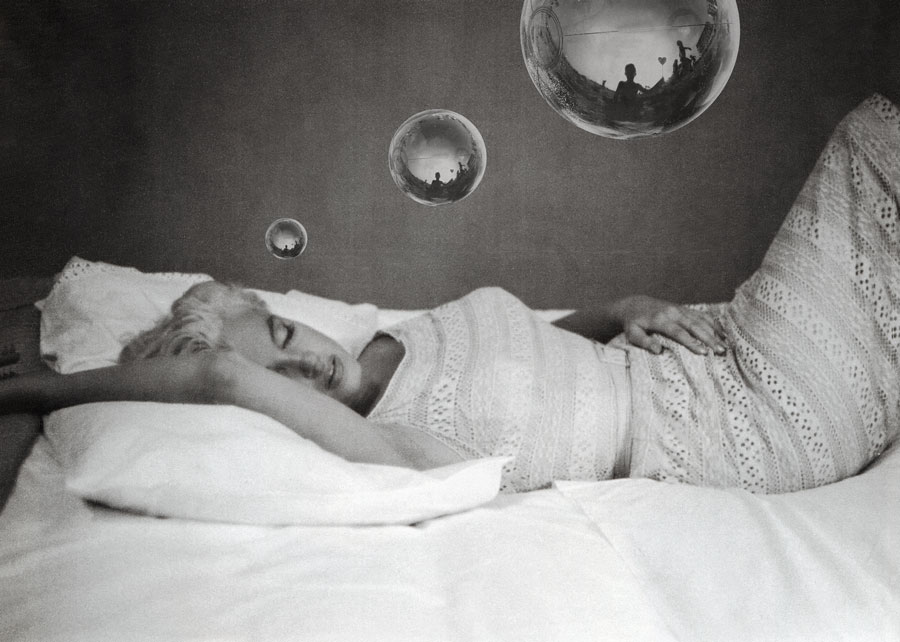 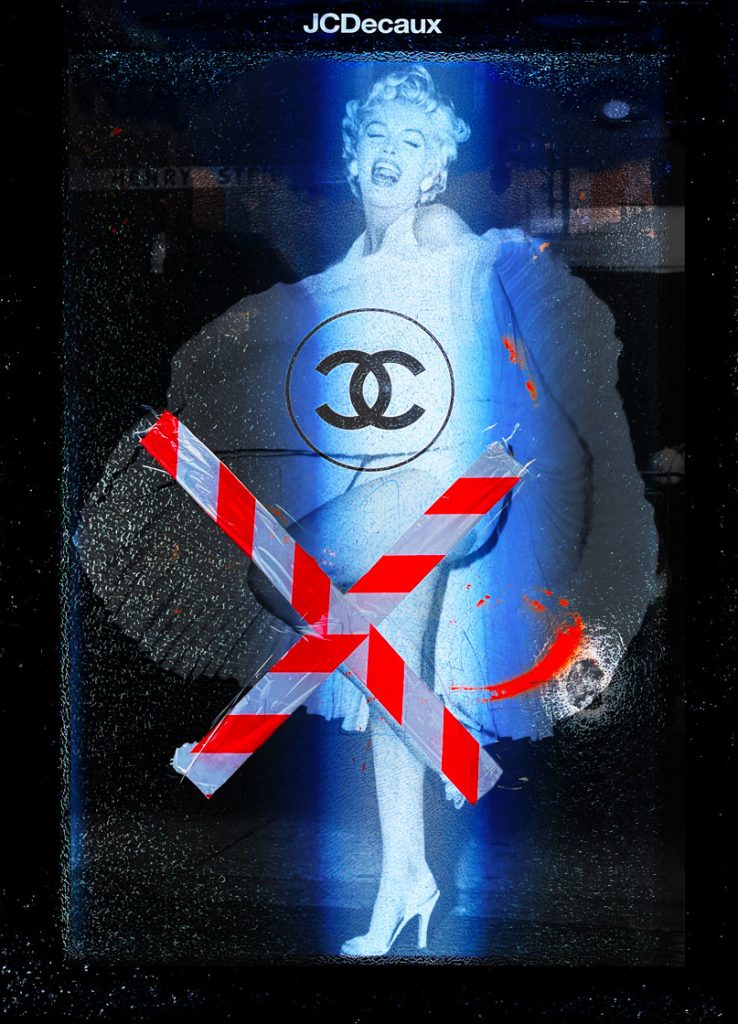 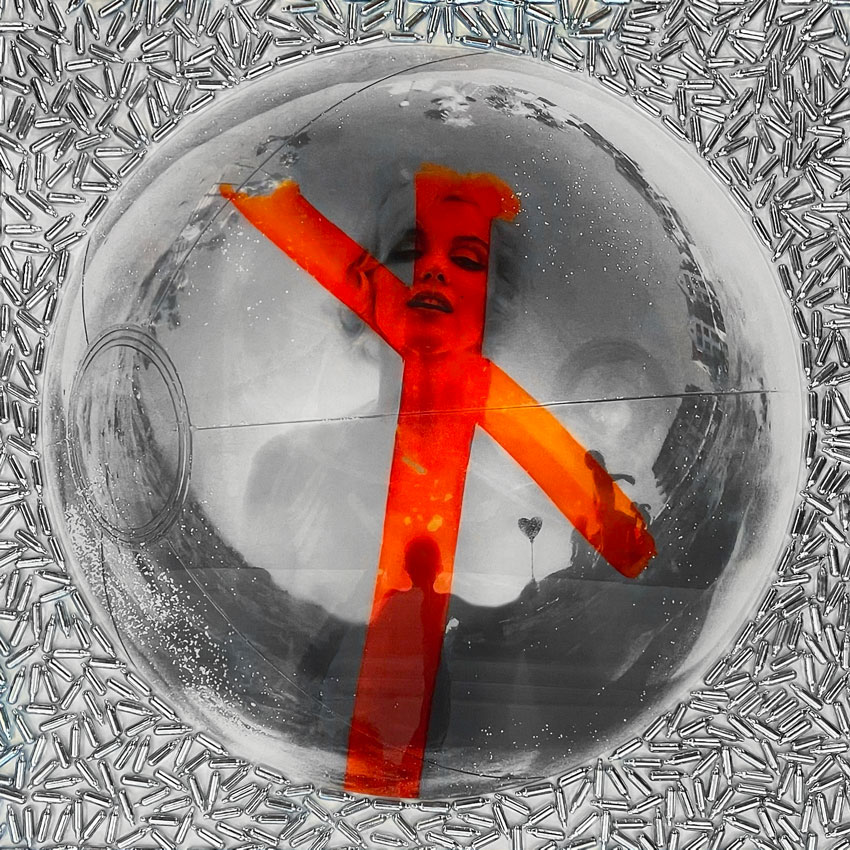 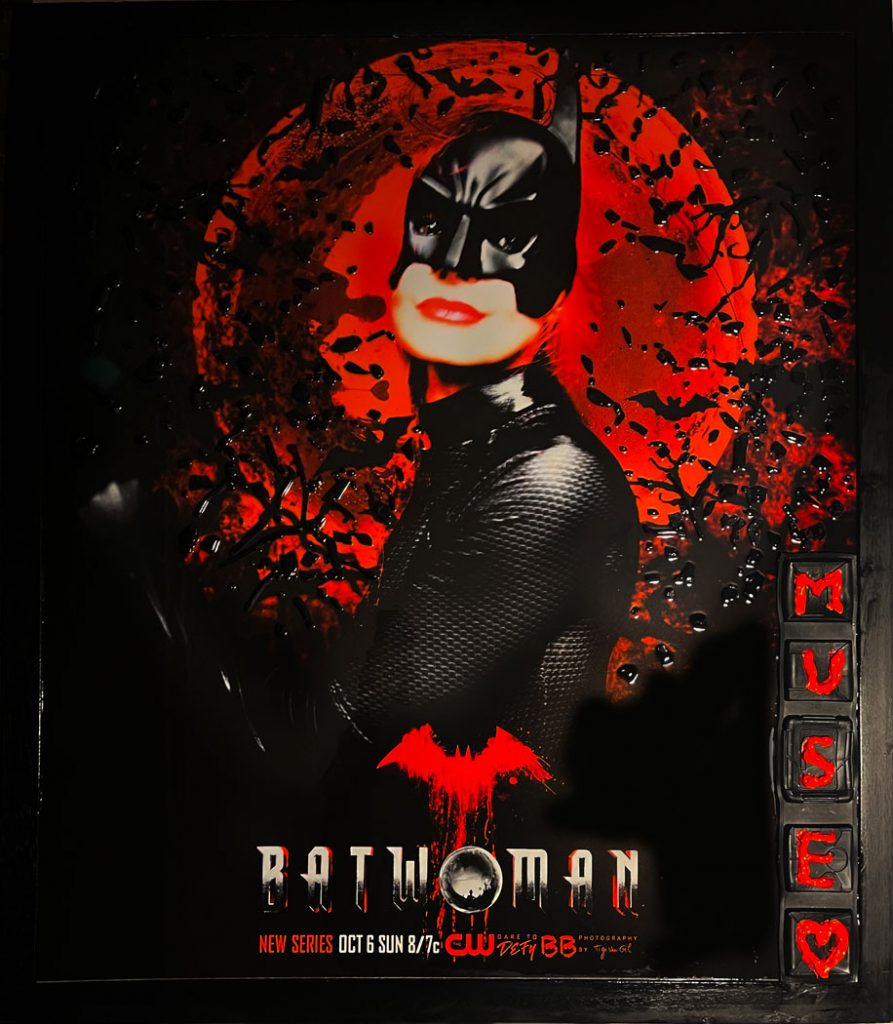