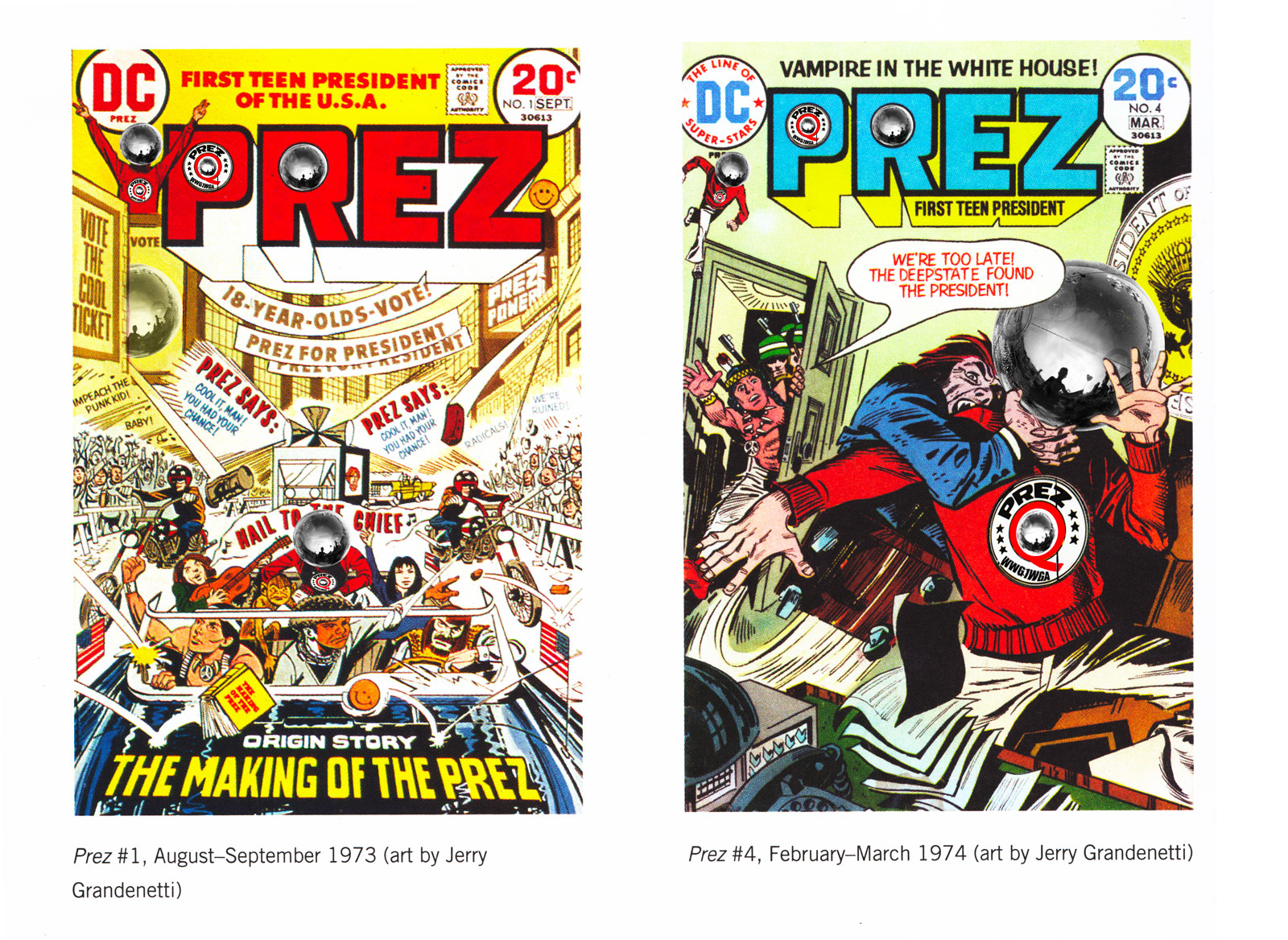 Prez #3
Cover Date: December 1973—January 1974 Cover Artist: Jerry Grandenetti
The Prez of the title was Prez Ricard, first teenage president of the United States, fortuitously named by his mother (and future running mate) because she foresaw that he would one day occupy the White House. Prez is assisted in his Oval Office endeavors by his FBI Director Eagle Free, an egregious Native American caricature who lives in a wigwam and talks to animals. The surreal, short-lived series was heavy on humor and early-1970s counterculture atmospherics (“Right on, my Prez!” is one of Eagle Free’s customary interjections). In the penul-timate third issue, Prez must fend off an insurrection led by General Gregor Washington, the deranged great-great-grandnephew of America’s first commander-in-chief, who objects to a recently passed gun-control law. The next issue had the youthful chief executive battling a paraplegic White House vampire. Interior and cover art for Prez was provided by Jerry Grandenetti, a onetime assistant underWill Eisner and a mainstay of DC’s war, Western, and horror lines. While his own title never caught fire with readers, Prez went on to make a memo-rable guest appearance in a 1993 issue of The Sandman. 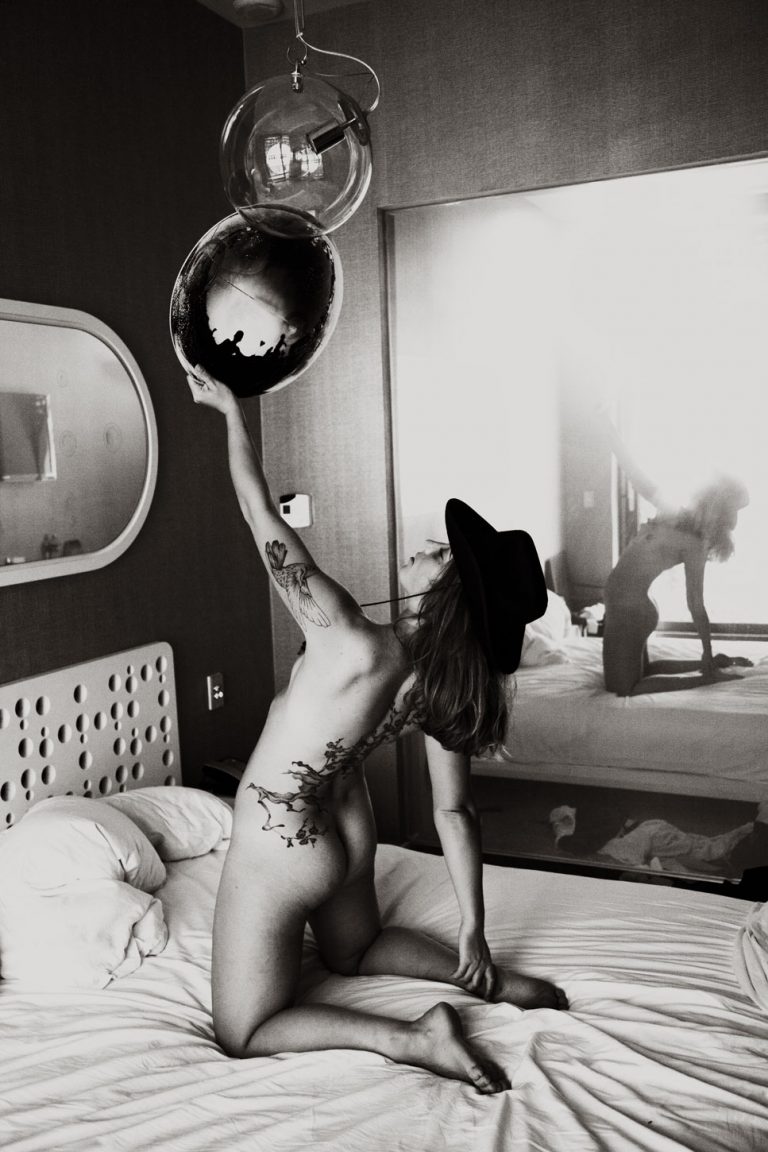 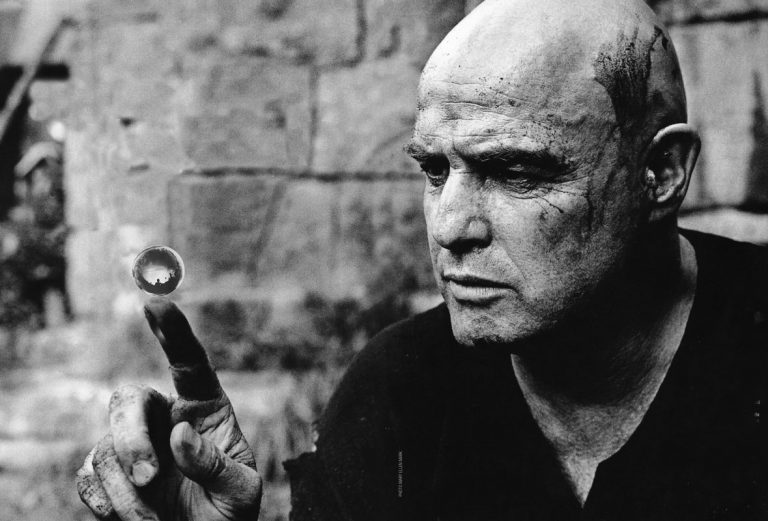 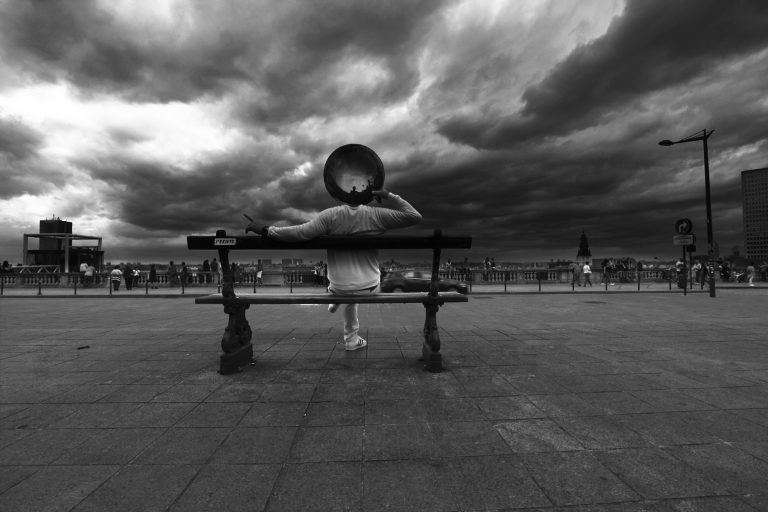 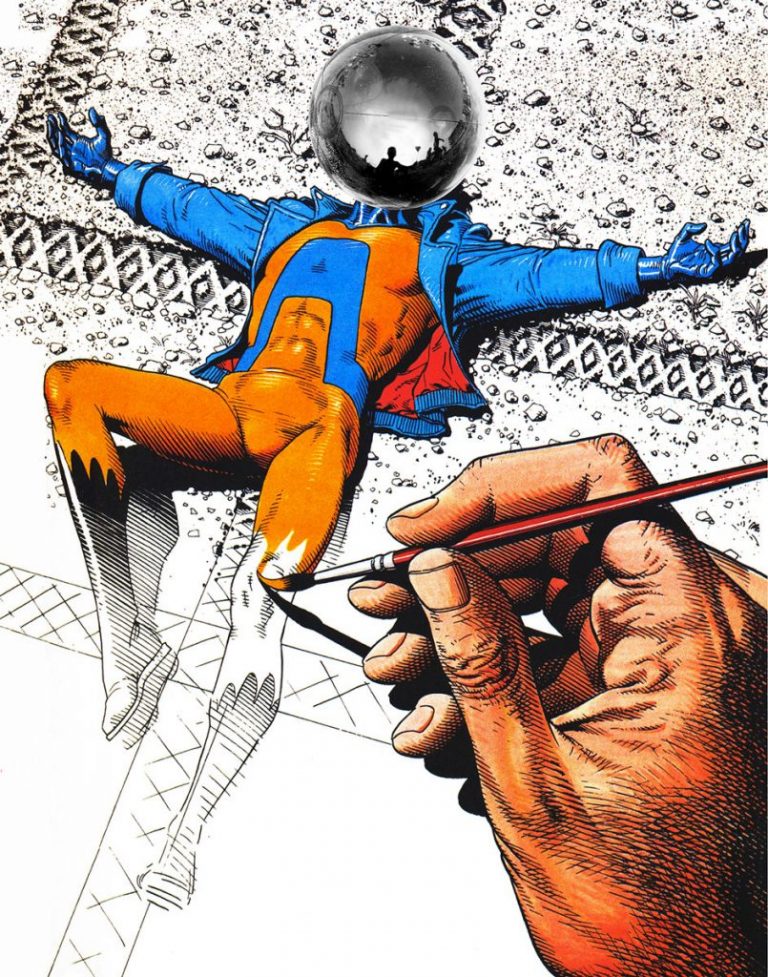 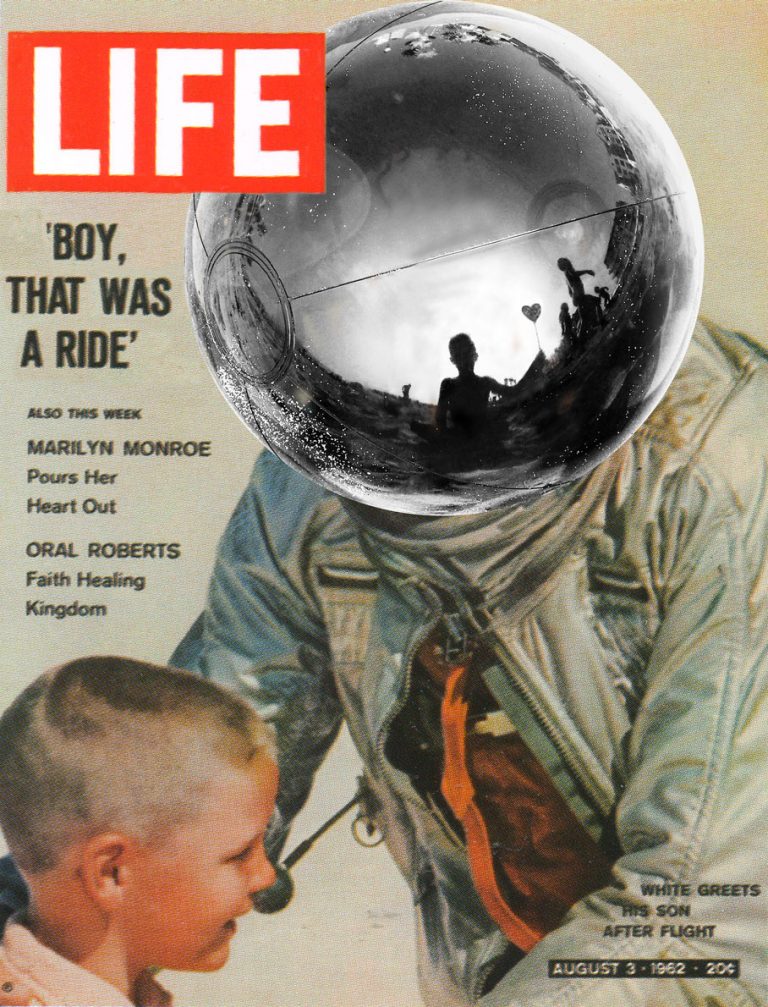 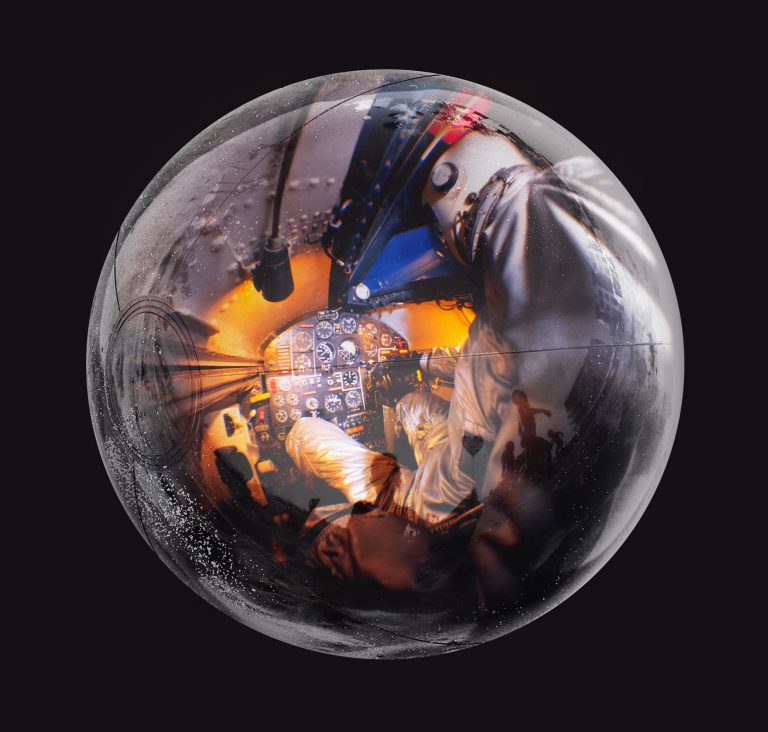